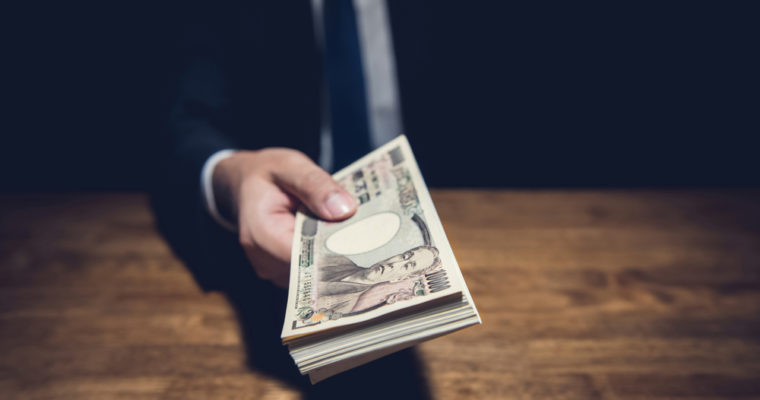 Japan’s primary self-regulatory body for cryptocurrency exchanges is finalizing a proposal to enforce a limit on the amount of funds investors can borrow for margin trading of cryptocurrencies.

The Japan Virtual Currency Exchange Association (JVCEA) is proposing a 4-to-1 limit on margin trading wherein investors will only be allowed to borrow up to four times their original deposit, Nikkei reported Thursday.

The proposed plan, the JVCEA explained, is to limit the risk of losses faced by investors in a relatively volatile market that sees no restrictions on margin trading borrowing at the present time. The report further revealed that some domestic exchanges a leverage limit of up to 25-to-1, the default upper limit margin for foreign exchange trading.

The body is also considering exceptions under certain conditions such as effecting default circuit-breaker mechanisms based on market conditions.

Launched in March, the JVCEA is a concentrated effort between Japan’s sixteen licensed cryptocurrency exchange operators to regain confidence and safeguard investors in the space following January’s $530 million hack of Tokyo-based exchange Coincheck.

According to the FSA’s own figures released in April, there are over 3.5 million active crypto traders in the country while annual trading in bitcoin soared from $22 million in 2014 to $97 billion in 2017. Pointedly, a significant majority of trading comprised of derivatives trading of cryptocurrencies, amounting to $543 billion last year.

Meanwhile, the FSA is also rumored to be looking at revising its existing regulatory framework by bringing cryptocurrency exchanges under the purview of the Financial Instruments and Exchange Act (FIEA). In such an event, the cryptocurrency industry would operate under the same laws afforded to traditional stock brokerages and securities firms.