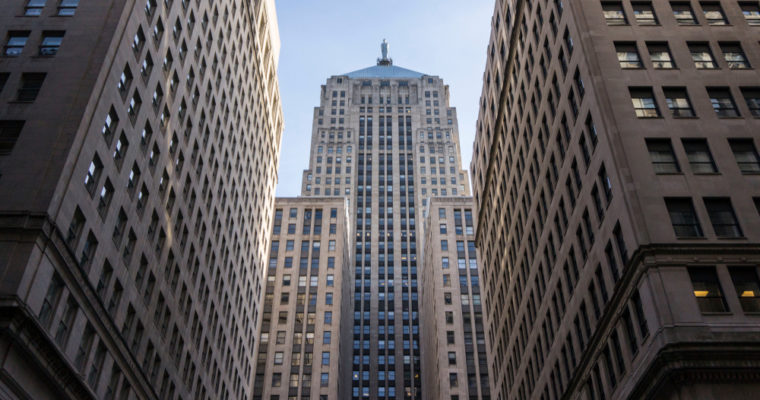 CME Group, the second regulated U.S. derivatives market to list bitcoin futures and by far the largest trading venue for these products, will not be listing any new cryptocurrency futures anytime soon, the firm’s chief executive said on Thursday.

Speaking with Bloomberg Television, CME Group CEO Terry Duffy said that the reputation of his firm is “too important” to him to rush into listing new cryptocurrency futures products when the exchange has not even had enough time to evaluate its bitcoin futures product, which began trading in December.

“Before we get into any other cryptocurrencies, we’re going to see how this one goes, and I think that six to eight months as a listing of bitcoin is not a good enough barometer to decide what your future should be for any other cryptocurrency,” he said. “I will not just put products up there to see where they’re going to go. I will take a wait and see approach with Bitcoin for now.”

Bitcoin futures trading volume on both CME and fellow Chicago-based exchange CBOE started out small but has steadily increased over the life of these products. On Tuesday, Wall Street traded approximately $572 million worth of BTC futures, a surge in volume that correlated with bitcoin’s push past $8,000.

Nevertheless, it still represents a fraction of CME’s overall derivatives business and does not in itself warrant the expansion of this product line.

“We’re not seeing huge flows regardless and that’s OK,” Duffy said, adding that bitcoin was the “most controversial launch” of a product that he has ever seen in his four decades in derivatives trading. “This is going to take some time one way or another and we’ll do it the right way.”

As CCN reported, CME earlier this year partnered with several cryptocurrency exchanges to launch a real-time price index for ethereum, the second-largest cryptocurrency. This raised speculation that the exchange was laying the groundwork to list an ethereum futures product, speculation that was spurred by confirmation from the exchange that it was gauging client interest in such a product.