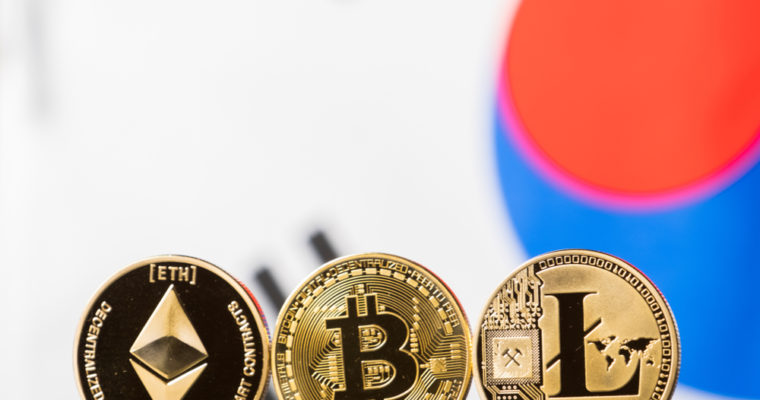 In South Korea, two major digital asset trading platforms have had dominance over the crypto exchange market for several years. UPbit, an exchange created and developed by Dunamoo, a subsidiary of the country’s largest internet conglomerate Kakao, and Bithumb have had nearly 90 percent market share since 2017.

However, recent controversy surrounding Bithumb and the questionable decision of the exchange to continue to suspend deposits and withdrawals to this date, more than a month since its $40 million security breach in mid-June, led local investors to reconsider the dominance of Bithumb and migrate to alternative cryptocurrency exchanges.

UPbit is a tough competition for any exchange in the global market, because of its parent company. Dunamoo, which operates KakaoStock, the most widely utilized online stock brokerage app in the country, is directly controlled by Kakao, which oversees KakaoPay, KakaoStory, KakaoTaxi, and KakaoTalk, applications that have over 80 percent dominance over their respective markets.

On UPbit, due to the platform’s connection with Kakao, users can easily purchase and sell cryptocurrencies using KakaoPay, one of the two most popular payment applications in South Korea alongside Samsung Pay.

Despite the dominance Kakao has over the Internet, finance, fintech, and cryptocurrency sector of South Korea, 2018 would be an impeccable period for any foreign exchange to enter with the vision of evolving into a market leader because Bithumb, which previously was the largest cryptocurrency exchange in South Korea, drifted apart and has struggled to recover from its hacking attack.

The unapologetic actions of Bithumb, portrayed by its focus on expanding its trading platform to the UK without addressing its security and internal management issues on its main platform in South Korea, led investors to lose trust in the exchange, to the point in which many Bithumb investors submitted complaints to the South Korea Blockchain Association for approving Bithumb as an exchange equipped with adequate security measures.

If Binance enters the crypto market of South Korea within 2018, it will compete against Huobi, Gopax, Korbit, Coinone, Coinnest, and OKCoin Korea, to secure a dominant position in the local crypto exchange market to operate alongside UPbit.

All of the abovementioned exchanges are financially and strategically backed by some of the most influential conglomerates in South Korea. Gopax and Korbit for instance, are financed by Shinhan Bank and SKT, the country’s second biggest bank and the largest telecommunications corporation.

No Office Yet, But Soon

The government of South Korea is speeding the process of passing the first cryptocurrency and blockchain legislation, which will regulate crypto exchanges as regulated financial institutions.

Binance told CCN that its team is currently evaluating the policy around cryptocurrency businesses in South Korea, and will enter the market after the final decision is made by local financial authorities.

“Currently we have no office in Korea and whether Binance will enter Korea in the future depends on progress in Korean policy.”