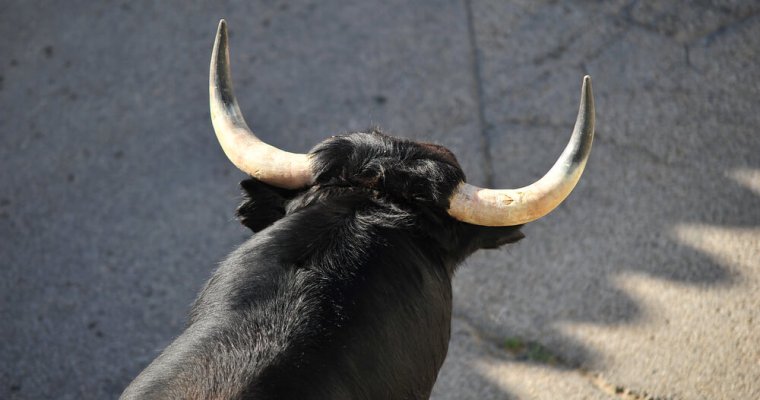 Amid a treacherous start to 2018, Bitcoin began bouncing back May 10th when the coin’s market capitalization dominance began its 11% ascent to 46.9%. In the past week Bitcoin has returned 9.7%, and in the last month is up almost 45%. In the onset of what seems to be a bull stretch, the digital asset is still a long way away from its near $20,000 high back in January of this year.

Sentiment remains strong as nations around the world continue to innovate using distributed ledger technology (DLT). Iran is rumored to be issuing a national coin, aimed at evading U.S sanctions. Venezuela wants to abandon its own Bolivar amid 1,000,000% inflation, for a cryptocurrency tied to the infamous Petro. Progress in Malta is developing quickly as cryptocurrency exchange, Binance motioned to officially back the first ever decentralized bank. Regulators around the world are quickly beginning to see that there is actual potential in distributed ledger technology and that the rise of cryptocurrency is much more complex than the a 17th century Tulip craze.

According to the 30 minute chart via Trading View, we can see that there’s been quite a lot of volatility as Bitcoin continues to trade two standard deviations above and below its mean.  Characterized by consistently by a consistently high RSI and Stochastic Oscillator, we lean on the side of the coin as being overbought. A record selloff at midday on July 24th hardly stopped the rally before it shot up to $8,400 fiat. RSI touched its intraday high four different times in the same day before suffering a measly $200 hit.

Now what? Price has been pretty unchanged the past 12 hours, trading between the range of $8300-8400. As we can see, the 100 day (dotted line) and 200 day (in blue) moving averages are starting to converge with the 100 day on top. Known to be used as a sell indicator, even the Stochastic Oscillator sits in the overbought territory.

This article was written by Michael Genna from Benzinga.com.