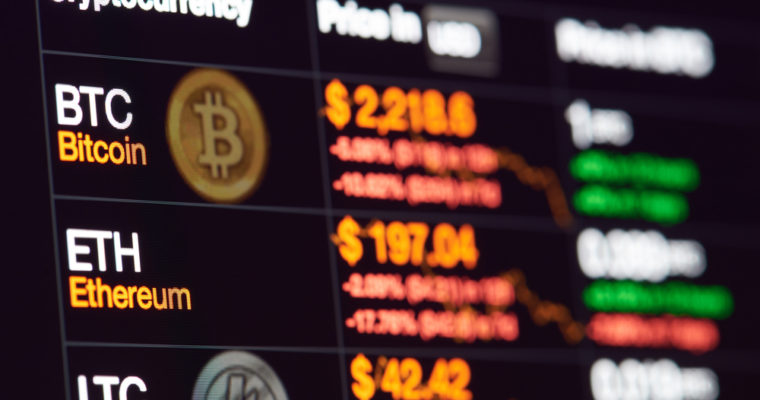 An Uber co-founder and an E*Trade veteran have teamed up to launch commission-free cryptocurrency trading service that, if successful, could see the firm challenge Coinbase, Robinhood, and a growing number of other competitors to become the venue of choice for retail investors.

The platform, named Voyager, aims to capitalize on the fragmentation in the global cryptocurrency spot market. Rather than operating as a traditional centralized exchange, Voyager will serve as a routing engine for other exchanges, helping investors buy and sell 15 cryptocurrencies at the best available prices without having to open dozens of accounts and shop around before making a trade. The news was first reported by Fortune.

Like Robinhood, the widely-popular stock trading app that began rolling out cryptocurrency trading earlier this year, Voyager will not charge commission on these trades. Rather, CEO Stephen Ehrlich said in an interview with Fortune, the firm will profit from the spread between the price quoted to traders and the price at which the underlying trade is actually settled.

“We saw an opportunity to build a dynamic smart order router that can take advantage of the marketplace and also offer customers no commissions,” said Ehrlich, a former executive at electronic brokerage firm E*Trade and the founder of Lightspeed Financial. “Sometimes you go to trade on a certain exchange, but there’s no liquidity there.”

One of Ehrlich’s co-founders, Oscar Salazar, co-founded Uber and served as the ride-hailing app’s first chief technology officer. At Voyager, he is helping oversee the development of the routing engine as the platform’s lead tech advisor.

The platform recently entered beta testing, and the firm is racing to acquire as many state-level licenses as possible before its formal launch in October. At present, Voyager has approval to operate in about five states, with many pending applications in states like New York, whose complicated regulatory framework has led many exchanges to skip it altogether.

Voyager aims to officially launch with support for at least 15 cryptocurrencies, primarily large-cap cryptocurrencies with high trading volumes. That’s more than either Coinbase (four) or Robinhood (five) currently support, though both platforms have signaled their intent to list more assets. Consequently, it’s not clear how much of an advantage Voyager will have in this department once it goes live.

In other respects, Voyager has its work cut out for itself. Though Coinbase charges commission on trades, it already has a large user base as well as industry prestige. Robinhood — and to a lesser extent, Square, whose Cash App supports bitcoin trading — is newer to the cryptocurrency trading space, but it also has a large built-in user base by virtue of its core stock brokerage platform, as well as a head start on regulatory approval. Ehrlich, though, is not concerned that the firm will be the new kid on the block in an increasingly-crowded market.

“We don’t think crypto has been adopted yet by the masses in the United States,” he concluded. “I believe the market space itself is extremely large…We think the opportunity for both retail and institutional is vast, and we want to be part of that, and help the industry grow, and be good citizens to the industry, and help people get more knowledgeable in crypto assets.”