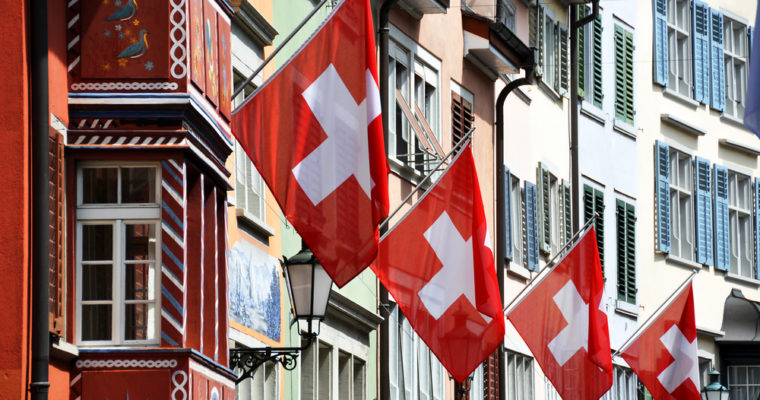 The Swiss Financial Market Supervisory Authority (FINMA) announced on Thursday that it has opened an inquiry into the operations of Envion AG, a blockchain startup that raised more than $100 million through an initial coin offering (ICO).

FINMA said that it believes that Envion’s EVN token sale may have violated banking laws by accepting public deposits worth approximately 100 million francs (~$101 million) from 30,000 investors without regulatory authorization.

“Investigations carried out by FINMA to date indicate that, in the context of its ICO, envion AG accepted funds amounting to approximately one hundred million francs from more than 30,000 investors in return for issuing EVN tokens in a bond-like form. FINMA will make no further comment on the proceedings until they are concluded.”

The investigation adds a new wrinkle to the Envion saga, which had already — as CCN reported — taken a variety of unexpected twists and turns. In one of the more notable developments, the project’s founders claimed that the current CEO, Matthias Woestmann, falsified documents to wrest control of the company away from them.

It also comes at a time when regulators in Switzerland — once the world’s ICO capital — have begun to express concern about the exodus of cryptocurrency firms to other blockchain-friendly regions such as Malta, Liechtenstein, Gibraltar, and the Cayman Islands.

For its part, FINMA released guidelines governing ICOs earlier this year, and it said that it supports “serious innovators” hosting their crowdsale’s in the country that houses “Crypto Valley.” That said, it won’t sit idly by while ICO operators flout those rules.

“FINMA is committed to ensuring that serious innovators can launch their ICO projects lawfully and published guidelines to this effect in February 2018,” the agency said in its statement. “However, it also consistently takes action against ICO business models, which violate or circumvent supervisory law.”