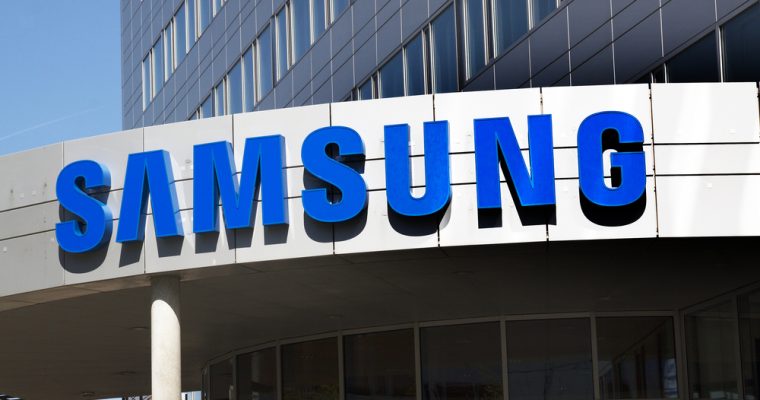 According to Samsung, the $290 billion behemoth which dominates every major industry in South Korea, smartphones are the safest device to use when transacting using cryptocurrency

Smartphone wallets such as Blockchain and Jaxx are the go-to applications the majority of cryptocurrency users utilize to send and receive payments with digital assets.

Joel Snyder, a senior IT consultant, a contributor to Samsung Insights, explained in a recent paper that smartphones are significantly more secure than laptops and other devices, because of the presence of the Trusted Execution Environment (TEE).

Most smartphones have a native environment called the TEE, which operates as a separate execution environment with its own memory and storage, isolated from the device. Hence, not even the operating system (OS) like Android can reach into the TEE and potentially initiate alterations in its memory.

In an event of a hacking attack or a security breach, attackers cannot possibly break into the TEE and attempt to steal data such as the private keys of cryptocurrency wallets because the TEE exists completely independent of the device.

On laptops or computers that rely on conventional persistent storage units such as a hard disk or an SSD, a hacker can easily break into the storage and steal valuable financial information, including data pertaining to cryptocurrency wallets, that could lead to the loss of funds and holdings stored in digital assets.

“This is why smartphones have an edge over laptops and desktops for cryptocurrency wallets: without the benefits of the hardware-based TEE, the keys are more vulnerable. There is a significant caveat: a naïve wallet developer might choose to simply store the keys on the normal internal storage of the phone, in which case there’s little additional protection from using the smartphone platform. Or the wallet itself might be malware, in which case all bets are off. But with the right wallet leveraging the benefits of smartphone TEE, there’s no place safer to store your money.”

More Technologies Based on TEE

The Cornell research team went further than using the native TEE environment in smartphones, and built a technology called Teechan on top of TEEs present in the CPUs and Software Guard Extensions of Intel.

Since TEEs exist independent of whichever device it operates within, and it can process transactions off-chain that are then batched into larger transactions for on-chain settlement, scaling solutions based on these trusted environments have seen significant progress by processing more than 2,480 transactions per second.

Sirer has continued to develop the idea of using TEEs to scale cryptocurrencies, as reported by CCN in April. In an interview with CCN, Sirer said:

“SGX is a very exciting technology, and there are other trusted computing technologies, not SGX, but by other vendors, that provide similar guarantees. What that gives you is the ability to know what protocol somebody else is following. That is a fundamental leap.”