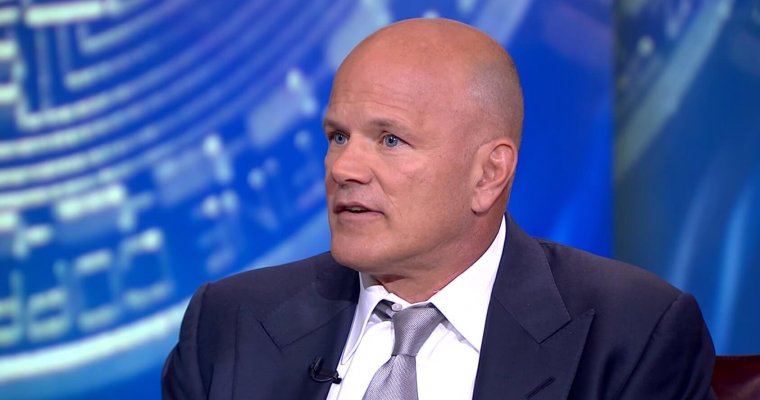 To say that Galaxy Digital, the cryptocurrency merchant bank founded by billionaire hedge fund manager Mike Novogratz, had a disappointing first quarter would be an understatement.

The firm, billed as the “Goldman Sachs of Crypto,” lost more than $130 million during the first three months of the year, a product of a bear market that wiped hundreds of billions of dollars off the nominal value of the cryptocurrency industry.

According to Galaxy Digital’s audited financial statements, released on Thursday as a requirement of its planned public listing on the Toronto-based TSX Venture Exchange (TSX-V), the firm posted realized and unrealized net losses totaling $134 million, losses which were spread across its range of cryptocurrency and equity investments.

Such dismal returns are not isolated to Novogratz’s venture. Cryptocurrency hedge funds, some of whom raked in profits in excess of 25,000 percent in 2017, struggled just to stay afloat during the first few months of 2018 — much less provide investors with a positive return.

Novogratz, who contributed $302 million of his own capital to help get the venture up and running — more than the $242 million contributed by all other investors combined — struck a positive tone about the firm’s outlook, despite the massive first-quarter loss.

“I am very proud of the progress that we have made since the beginning of the year,” Novogratz said in a statement. “We have assembled a world-class team with deep institutional knowledge and expertise and have also made significant strides in scaling our four core business lines. I have complete confidence in our team’s ability to continue driving growth and believe the Company is strategically positioned to help further institutionalize the digital assets and blockchain technology industry.”

As CCN reported, Novogratz has pulled back from his 2017 prediction that the cryptocurrency market cap would reach $2 trillion in 2018 but said recently that he still believes the market will hit $800 billion — a return to its January peak — within 12 months. Prior to this happening, he said, the industry will need to see mainstream financial institutions such as Goldman Sachs begin offering custody solutions for cryptoassets, as he does not believe institutional investors will ever feel comfortable with products from blockchain companies such as Coinbase and BitGo.