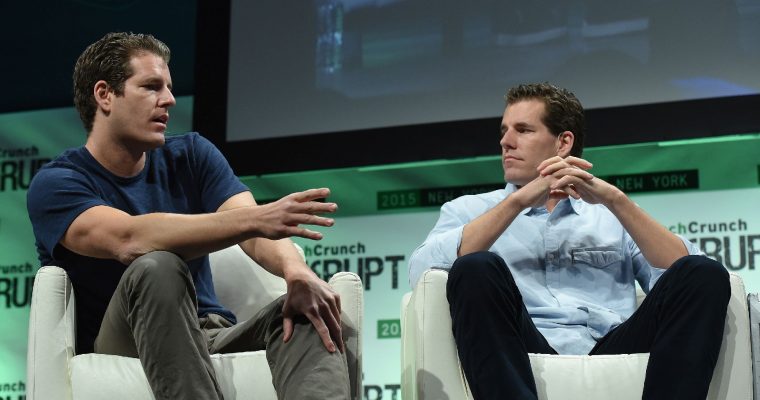 The bitcoin price careened back toward $8,000 on Thursday after the U.S. Securities and Exchange Commission (SEC) rejected the Winklevoss twins’ second attempt to create a bitcoin ETF and list it on a regulated stock exchange.

The bitcoin price had entered the evening trading at approximately $8,300, a mark it managed to hold until shortly after 20:30 UTC. At that point, the floor appeared to disappear from under the flagship cryptocurrency’s feet, and it quickly posted a several-hundred-dollar decline. The bitcoin price briefly sunk below $8,100, though it has since recovered to a present value of $8,117.

The decline correlated with the news, revealed public SEC documents, that the agency had denied an application filed by Cameron and Tyler Winklevoss, prolific bitcoin investors and founders of cryptocurrency exchange Gemini, to launch an exchange-traded fund (ETF) product that tracks the price of bitcoin.

The denial marked the second time that the SEC had thwarted a Winklevoss-led attempt to create a bitcoin ETF, and also cast doubt on whether the agency will be willing to approve any of the manifold other cryptocurrency ETF applications that are currently undergoing review by SEC officials.

Many analysts had said that the recent bitcoin price rally was an indication that traders had priced in a bitcoin ETF approval, an event that now appears more unlikely. This ultimately raises the question of whether we will see bitcoin once again test the $8,000 mark and perhaps drop back below it.