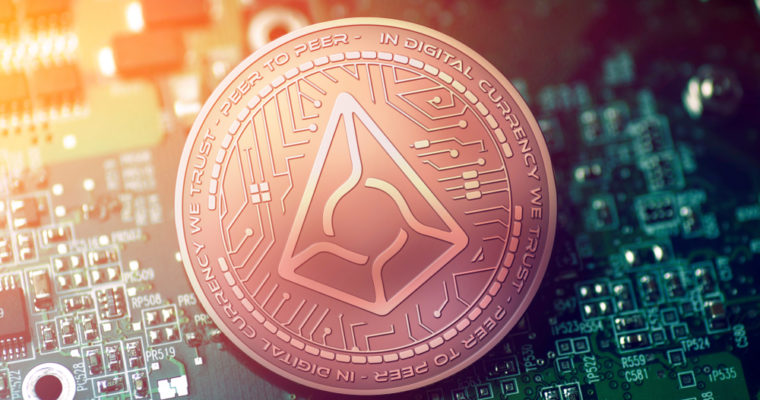 Augur, which its co-founder Joey Krug previously described as the most complex decentralized application (dApp) on the Ethereum blockchain, has surpassed a million dollars at stake and demonstrated a rapid growth rate over the past few weeks.

In essence, Augur is a decentralized betting platform that exists on the Ethereum network. Because it utilizes smart contracts to autonomously settle bets and payout users, users can practically bet on any subject, topic, or an event.

Since its launch in mid-July, the decentralized prediction platform has demonstrated a rapid rate of growth, portrayed by the increase in its user base, daily volume, and the amount at stake on the platform.

The complexity of the Augur platform, apart from its technical aspects, revolves around data verification. For instance, in the case of the largest bet on Augur mentioned above, by the end of 2018, Augur would have to verify that the price of Ethereum is in fact larger than $500. But, due to a wide range of variables including exchange premiums, it is difficult to verify that specific piece of information accurately.

“Augur’s about 10x more complex than the second most complicated ethereum project, makerdao, which has about 10 contracts vs augur’s 100 [complexity isn’t a good thing, and the augur team has tried to make it as simple as possible, it’s just a really complicated endeavor].”

As CCN reported, Brian Kelly, the founder of BKCM and long-time contributor to CNBC’s Fast Money, expressed his enthusiasm towards the fast growth of Augur and its impact on the Ethereum network.

“Augur was one of the oldest ICOs [initial coin offerings] and the platform has been in development for about two to three years now. What’s interesting about this is probably going to be one of the biggest decentralized apps launched on top of Ethereum. If Augur doesn’t slow the system down [unlike CryptoKitties] that could generally be a positive for Ethereum.”

Emin Gun Sirer, a professor at the prestigious Cornell University, added that the launch of Augur is monumental for Ethereum, stating;

“Congrats to the Augur Project team, for getting rid of the crutches and delivering something that stands on its own.”