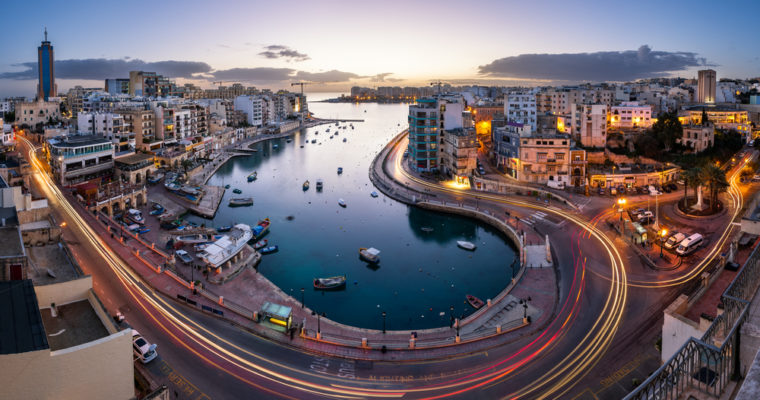 The Malta Financial Services Authority is currently involved in a consultation exercise to ensure that all stakeholders are well informed on what the three blockchain and crypto laws that were passed recently, entail.

Reports in the local media have interpreted this situation as a stalling on the MFSA’s part but this is quite a normal procedure according to sources in the industry who spoke to CCN.

Speaking to CCN, Joseph F Borg, a senior partner at WF Partners explained that this was the usual manner in which laws in the financial services sector were enacted.

“Although the laws where published last week, they are expected to come into force in October of this year. This will give time for industry players to adjust accordingly to benefit from the transitory provisions as well as well as the authorities to cater the large amount of applications that will be submitted in the first few months”.

The MFSA has told the blockchain sector to wait because although the laws have been passed, they are not yet in force. Although the three crypto and blockchain bills were passed into law on Friday 20th July, consultations with the MFSA are still ongoing for these bills to actually become law. In fact, the MFSA, the Malta Financial Services Authority, said that the framework for these laws was still in a creation phase.

It has been announced, however, that the laws will become effective on 1st. October. MFSA advised the operators to wait for a public announcement from the authority before sending requests for approvals and authorizations. Earlier this month, Maltese MPs passed the Virtual Financial Assets Act. This is one of the three bills which is focused on introducing regulation for the blockchain sector.

Malta has arguably become the first country in the world to develop a regulatory system which is custom made for blockchain-based businesses. The MFSA is still consulting with various service providers and is expected to publish a Rule Book by the end of the month.

The VFA Act introduced a new regulatory body which will be responsible for overseeing the sector, the Malta Digital Innovation Authority Act (MDIA) and the Innovative Technology Arrangement and Services Act. (ITAS) The Maltese Parliament has been instrumental in introducing a ‘financial instrument test’ which determines whether a DLT asset qualifies as electronic money, s financial instrument, a virtual financial asset or a virtual token’.

The MDIA Act is responsible for the certification and supervision of technology arrangements (which include DLT platforms) and related service providers who apply voluntarily for registration under the Innovative Technology Arrangements and Service Act.

Publication of the laws in the government gazette has to wait until regulators have developed a framework underlying the VFA Act. The MFSA, in the meantime, has been busy gathering stakeholder opinions on regulations. These range from exemptions to fees and administrative penalties which are related to the VFA Act. The consultation period ends on Friday 27th July. Once these consultation periods are over, the MFSA will then be issuing final rules and regulations for the VFA Act.

Featured image of Malta from Shutterstock.