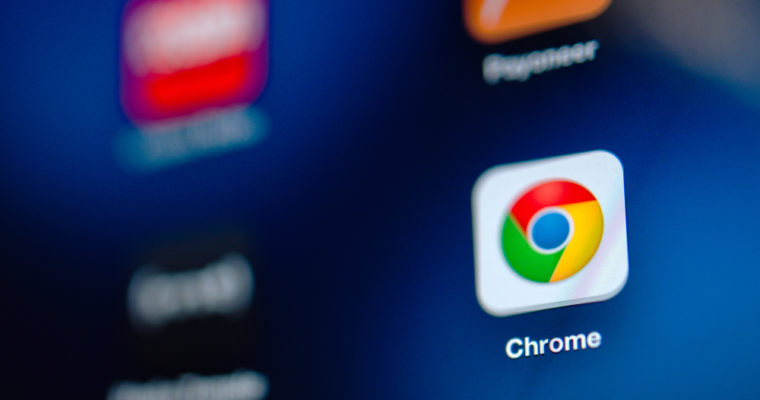 Google has abruptly removed MetaMask from the Chrome Extension store without any explanation. The Dapp browser extension has been unceremoniously removed from the Android and Chrome marketplace with no indication as to why, and if or when it will be restored.

“PSA: MetaMask has been delisted from the Chrome Web Store. We are unsure of why this is the case and we will update everyone as we get more information. All other browsers are unaffected.”

PSA: MetaMask has been delisted from the Chrome Web Store. We are unsure of why this is the case and we will update everyone as we get more information. All other browsers are unaffected.

Currently, MetaMask plays an extrmely vital role in the mainstreaming of Ethereum, as it provides an interface between conventional web browsers and decentralised networks. Using MetaMask, users can access Ethereum DApps in their browsers with no need to run a full blockchain node.

Until Ethereum and other decentralized frameworks attain widespread adoption, such interfaces remain perhaps the most important part of the present Ethereum experience.

The sudden and unexplained delisting by the Google Chrome web store will make it more difficult for chrome users who do not already have the extension installed to access Ethereum Dapps, which could have a negative effect on the continued adoption of Ethereum.

For the time being other well known browsers than can run MetaMask, including Mozilla Firefox, Opera and Brave are not affected by the purge.

This would only affect new users on Chrome short-term as they would not be able to install it. Hopefully this resolves before we push up an update, which we would need a store listing (to our knowledge) to make happen.

As to whether this will continue going forward, there is still no indication yet, but MetaMask hopes that it will be able to reach out to Google and resolve the issue quickly.

While @googlechrome has taken MetaMask down from their @ChromeDev store without notice or explanation, users can still install MetaMask manually on Chrome by following this guide. Note: @brave, @firefox, and @opera stores are all working fine!https://t.co/11ElxRgjDL

In the meantime, MetaMask users have been taking to Twitter to voice their displeasure and speculations about the ongoing situation.

Some have speculated that the delisting is a simple mistake caused by an overzealous keyword function.

Chrome has banned crypto mining addons. They are probably using an automated system that banned Metamask based on keywords that are similar to those in mining addons.

Others have reacted with rage against Google, suggesting that the situation presents a perfect opportunity to migrate from Chrome to other browsers such as Brave.

Amidst all this, both MetaMask and Augur have pointed out that fraudsters are looking to take advantage of the chaos by placing phishing apps on the Android store which impersonate MetaMask.

For now, no one can say for sure what the issue is, least of all MetaMask itself. Whether MetaMak is suffering a minor developer hiccup as speculated by some users, or it is the victim of a more permanent reorganization by Google remains to be seen.

CCN will bring more updates as they become available.