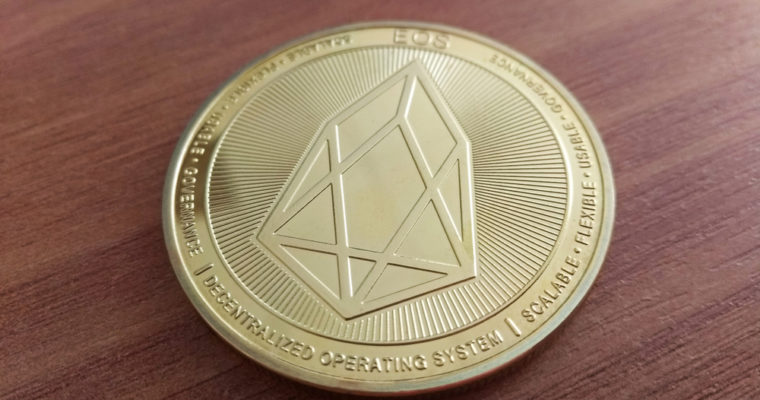 Opening an account on the EOS network might soon no longer require you to break the bank, thanks to a new proposal that has been activated on the fifth-largest cryptocurrency’s network.

On Thursday, block producers — the organizations that validate transactions and enforce the rules for the EOS network — voted to double the network’s supply of RAM, the resource that developers must purchase (with EOS tokens) to run applications on the blockchain platform.

The price of RAM is determined by supply and demand, making the network a playground for speculators. RAM prices have spiraled out of control at several points since the network’s launch in June, making it expensive for developers to deploy decentralized applications (dApps) and for new users to create accounts.

Prices pulled back significantly from that mark over the past several weeks, but users have still regularly found themselves paying $10 or more just to open a new EOS account, a fee that many complained is unsustainable if EOS truly hopes to become the most widely-used blockchain.

As a hedge against speculators crowding out developers, block producers have the authority to vote to add new RAM to the network, which they have now done for the first time. Prior to the upgrade, the EOS network had a RAM capacity of 64GB. Now, that capacity will increase by 1kb per block (~120kb per minute) until it reaches 128GB.

At the time of writing, 15 of the 21 active block producers had approved the resolution while the other six organizations, including cryptocurrency exchanges Bitfinex and Huobi, had abstained from voting. However, just 15 votes were needed to pass the resolution, and it has already gone into effect.

Perhaps due to a consensus that the proposal would pass, the RAM price has declined significantly over the past several days. At present, it is valued at 260 EOS/MB (~$2,250), according to MarketstackD. The EOS token itself, meanwhile, is valued at $8.59 per unit with a circulating market cap of $7.7 billion.