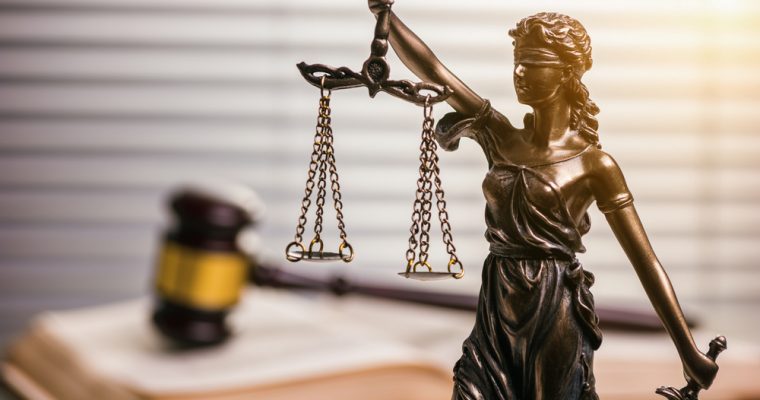 The founder and operator of two shuttered online crypto investment platforms, including bitcoin stock exchange BitFunder, has pled guilty to securities fraud and obstruction of justice.

The guilty plea was announced by the U.S. Attorney’s Office for the Southern District of New York this week wherein 37-year-old Texan Jon Montroll aka ‘Ukyo’ admitted to deceiving investors and the SEC during the course of operating and the subsequent investigations into bitcoin exchange ‘WeExchange’ in Australia and securities investment platform BitFunder.

While WeExchange functioned as a bitcoin wallet service and an exchange platform, BitFunder operated as a crypto stock exchange enabling users to purchase and trade virtual shares of businesses in bitcoin.

As reported by CCN earlier in February, the U.S. Securities and Exchange Commission (SEC) alleged that Montroll failed to disclose a 2013 hack leading to the theft of 6,000 bitcoins from customers’ funds from WeChange. Montroll attempted to conceal the hack altogether by transferring some of his own bitcoin to hide the losses while soliciting more customers by pretending to run a successful operation, according to SEC charges filed at the time.

Montroll has also been accused of siphoning a ‘portion’ of users’ bitcoins at WeExchange to spend them on ‘personal expenses, such as travel and groceries’, according to the statement.

He has also been accused of misleading authorities over the course of the investigation into the breach through false sworn testimony and a false document involving a screenshot purporting to show the balance of bitcoins in WeExchange’s wallet.

“As he admitted today, Jon Montroll deceived his investors and then attempted to deceive the SEC. He repeatedly lied during sworn testimony and misled SEC staff to avoid taking responsibility for the loss of thousands of his customers’ bitcoins.”

Montrol has pled guilty to one count of securities fraud and one count of obstruction of justice, each carrying a maximum penalty of 20 years in prison. The actual duration of the sentence by U.S. District Judge Richard M. Berman will be revealed during an undetermined date in the future.