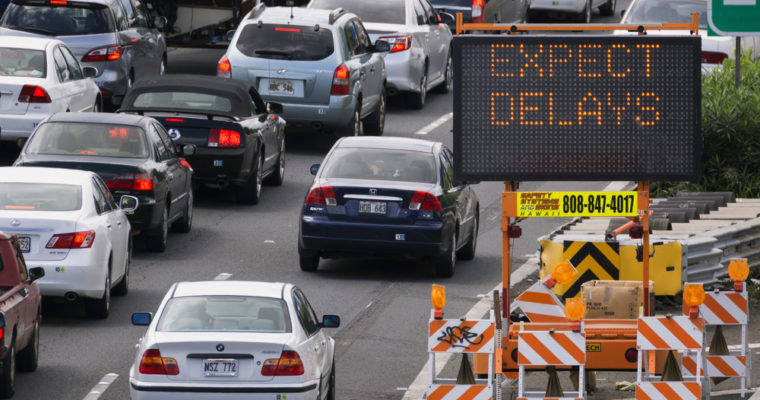 The Securities and Exchange Commission (SEC) has announced in a statement that it will delay its ruling on whether or not to give approval to a rule change relating to five bitcoin ETF applications filed by fund provider Direxion.

According to the SEC press release, on Jan. 4, 2018, NYSE Arca, Inc. submitted a filing for a proposed rule change which would permit the listing and trading of shares of the ETFs under the NYSE Arca Rule 8.200-E.

In response to this, the SEC indicated that it would need more time to study and analyze the proposed changes to make sure that they are in line with its standards.

Signed by Assistant Secretary Eduardo A. Aleman on behalf of the SEC Division of Trading and Markets, the statement specifically mentions that the SEC had concerns about whether the changes would be in line with Section 6(b)(5) of the SEC Act.

This section states, amongst other things, that the rules of a national securities exchange must be designed to “prevent fraudulent and manipulative acts and practices, to promote just and equitable principles of trade, and to protect investors and the public interest.”

The Commission noted that, in accordance with the provisions of its enabling Act, it was supposed to indicate its approval or disapproval within 180 days of the date of publication of the proposed rule change notice. That date was Jan. 24, which meant that the SEC’s decision was originally due on July 23.

It mentioned however, that it is using a special extension period not exceeding 60 days to give it enough time to properly study the proposal before arriving at a decision. Thus, the new due date for its final decision on the ETF rule changes is 240 days from Jan. 24, which is Sept. 21.

The statement reads in part:

CCN earlier reported that the SEC issued a public call for comment in June on another proposal to list a bitcoin ETF on a regulated exchange.

The full statement can be seen here.