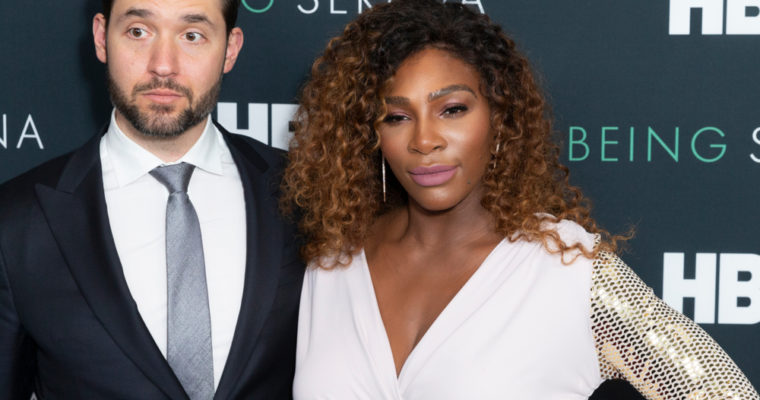 Reddit co-founder Alexis Ohanian has doubled down on his prediction that the bitcoin price will reach $20,000 before the end of the year, arguing that the flagship cryptocurrency is “battle-tested” and capable of weathering market uncertainty.

Ohanian, who now runs venture capital firm Initialized Capital, defended his bitcoin price call in a recent interview with CNBC, adding that he is also standing by his prediction that ethereum can hit $1,500 during the same timeframe.

“Bitcoin has had quite a bit of battle-testing over the years, and it’s certainly the most robust [cryptocurrency], and certainly one of the best proofs of crypto being a store of value,” he said, adding that many smaller cap cryptocurrencies are “far less robust” and in many cases “fraudulent.”

“As volatile as it’s been, we see it continuing [to go] up over the long term, because more and more people are going to look for alternatives to fiat as a store of value as we see currency fluctuations with states failing and other uncertainty, that makes having a digital store of value like bitcoin something that’s desirable, because you don’t have to worry about withdrawing it from a bank or the value disappearing as a government money.”

On Wednesday, the bitcoin price was trading at $8,389 after briefly crossing $8,500 the evening prior. A march to $20,000 would place bitcoin a few dollars above its current all-time high, at least on Western exchanges. On Bitfinex, for instance, the bitcoin price peaked at $19,891 in mid-December before succumbing to the present bear cycle.

As CCN reported, Ohanian first made his bullish bitcoin price prediction in early May, At the time, he said that the ethereum price would reach $15,000 in 2018, though he later clarified that he meant to say $1,500.

Elsewhere in the interview, Ohanian said that he believes blockchain technology could lead to the rise of a new internet that builds on the benefits of the first internet but corrects many of its inadequacies.