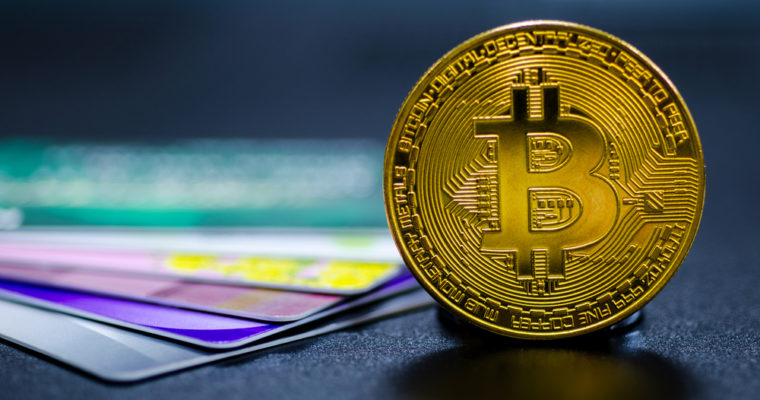 The cryptocurrency ecosystem in India may have just found a lifeline, albeit an unlikely one.

According to a legal report released in July 2018, the country’s lawmakers are considering legalizing the multi-million dollar sports betting industry – naming cryptocurrencies as a legally acceptable payment method akin to credit and debit cards.

Titled “Legal Framework: Gambling and Sports Betting including Cricket in India,” the report explores the usage of digital payment mechanisms, including cryptocurrencies, as the country prepares to legalize the sports betting sector.

After observing this fallacy, judges of the Indian Supreme Court proposed the legalization of the sports betting market, while appointing the Lodha Committee to explore this suggestion further while collaborating with the Board of Control for Cricket India (BCCI).

The committee stated there is a subtle boundary between match-fixing and recreational betting, and the former could undoubtedly remain a legal offense while the latter could serve as a means of generating tax, after legal regulation.

“Similar restrictions should also be prescribed for the purpose of the amount one would be allowed to stake while using electronic money facilities of the likes of credit cards, debit cards, net-banking, VCs, etc.”

The commission noted betting activities have become potentially more accessible in recent years after the rise of cryptocurrencies “since the transactions are difficult to trace.”

Unlike many countries, the Indian government made sports betting, and other forms of gambling, an illegal activity since the 1800’s. However, people flocked to using cash for placing their bets and created a criminal, yet vibrant, betting industry over the years.

“It is the first time that a body appointed by the government has given recognition to virtual currencies that they have value and can be used for a transaction. Therefore, it is a very positive sign, especially considering the report has come out after a lot of deliberation.”

Following the Indian central bank’s crackdown on cryptocurrencies, crypto-enthusiasts are awaiting developments and regulations for the burgeoning sector. At the time of writing, money cannot be withdrawn from cryptocurrency exchanges, although peer-to-peer exchanges like WazirX and Koinex Loop make cashing out possible.

The much-awaited July regulation on the legality of cryptocurrencies was shifted for September 11, 2018, hearing in the Indian Supreme court, as reported by CCN.