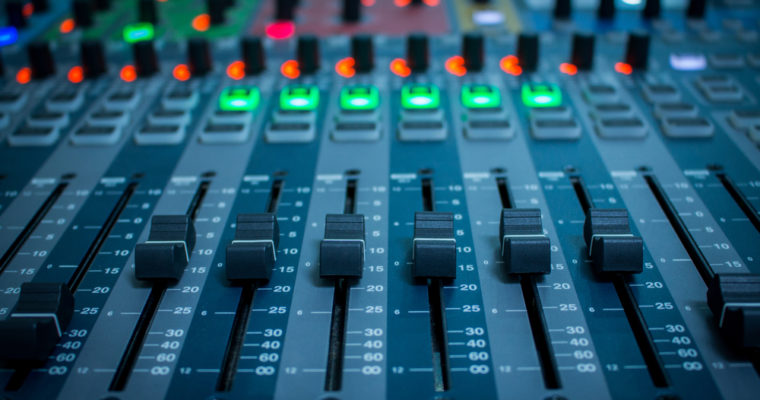 The daily trading volume of the crypto market has increased from around $9 billion to $19 billion within a period of two weeks, by more than two-fold.

Bitcoin has remained relatively stable in the $8,200 region after reaching a monthly peak at $8,500, recording a slight drop from its high point.

As the price of bitcoin slightly dropped against the US dollar in the past 12 hours, tokens including Aelf (ELF), Bluzelle (BLZ), Quarkchain (QKC) and WePower (WPR) have increased by 10 to 20 percent against bitcoin, showing a revival in terms of momentum and volume.

QKC, which plunged in value upon its listing on Binance in June, also recorded a strong 16 percent increase in value from 0.00000439 BTC to 0.00000510 BTC, despite its lack of volume on major cryptocurrency exchanges.

Initially, the short-term rally of bitcoin had minimal impact on alternative cryptocurrencies and tokens, demonstrating the elimination of correlation between the rest of the crypto market and digital assets. The rally of bitcoin and the struggle of tokens also signified the reluctance of investors in the crypto market to take additional risk in a highly volatile period.

As bitcoin started to demonstrate more momentum and strength however, investors have become more comfortable investing in tokens that are a high-risk but high-return investment, showing confidence in the short-term trend of the cryptocurrency market.

In consideration of the small drop in the price of bitcoin from $8,500 to $8,200 in a span of 24 hours, it is likely that the price of BTC rebounds in the upcoming hours, potentially eyeing a re-entrance to the $8,400 resistance level.

Factors Behind the Price Surge of Bitcoin

The sudden surge in the volume of bitcoin and the rest of the cryptocurrency market can be attributed to two major factors: the unwillingness of bears to sell in the $6,000 regions and increasing speculation around bitcoin exchange-traded funds (ETFs).

Specifically, investors in the crypto exchange market of South Korea have shown significant optimism towards the approval of a bitcoin ETF within 2018, mostly due to the filing of the Cboe with the US Securities and Exchange Commission (SEC) to operate a bitcoin ETF equipped with insurance and strict transaction monitoring.

At this current stage, it is more likely for the SEC to delay the launch of bitcoin ETFs to 2019, as it can legally delay ETF filings until late next year. Already, the SEC has delayed its rulings on five bitcoin ETFs filed with the agency.