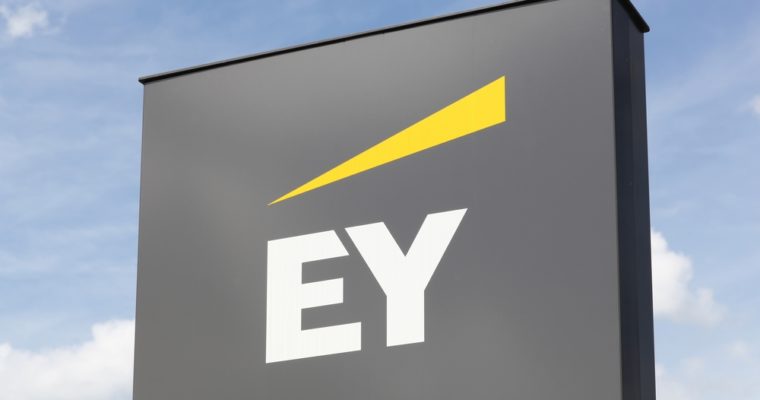 As it seeks to expand its blockchain-related services and capabilities across the globe, accounting giant Ernst & Young has acquired crypto-related technology assets developed by the San Francisco, California-based Elevated Consciousness.

This includes the Andy Crypto-Asset Accounting and Tax (CAAT) technology, a tool which links with multiple cryptocurrency wallets and exchanges thus enhancing the visibility of transactions and inventory.

According to the global vice-chair of EY’s tax services, the CAAT tool will position the auditing firm as a leader allowing it to serve various organizations that are adopting crypto-assets. Per the Tax Blockchain leader at Ernst & Young LLP, Michael Meisler, technologies such as CAAT will allow the member firms of the accounting giant as well as their clients to better assess the risk associated with the reporting of taxable income for crypto assets.

Development of the CAAT tool was undertaken by, among others, Silicon Valley entrepreneur, VJ Anma. The serial entrepreneur has previously worked as a cryptocurrency fund manager. EY intends to integrate the CAAT tool with the firm’s blockchain audit technology.

“We plan to integrate the CAAT tool into our Blockchain Analyzer portfolio to develop one of the industry’s broadest sets of technology and process services in tax and assurance,” EY’s global innovation leader for Blockchain, Paul Brody, said in reference to the suite of technologies were launched by Ernst & Young in April this year.

We have announced the EY Blockchain Analyzer, which will facilitate EY audit teams review and analyze transactions on the #blockchain. To find out more: https://t.co/LEWI7J3SeV #AuditRedefined pic.twitter.com/Zw7tC4s4Fz

Ernst & Young has a stellar record of being a trailblazer in the blockchain sector. Last year in September, for instance, CCN reported that the accounting firm had joined hands with the biggest shipping company in the world, Maersk, as well as with the world’s largest software maker, Microsoft, in launching the first marine insurance blockchain platform. The blockchain solution was developed with a view of enhancing efficiency in the four-century-old marine insurance sector.

Additionally, the Swiss unit of Ernst & Young became the first Big Four accounting firm to accept bitcoin as a means of payment for its advisory services in late 2016.

At the time the advisory firm also installed a bitcoin at its offices for use by its employees as well as members of the public.