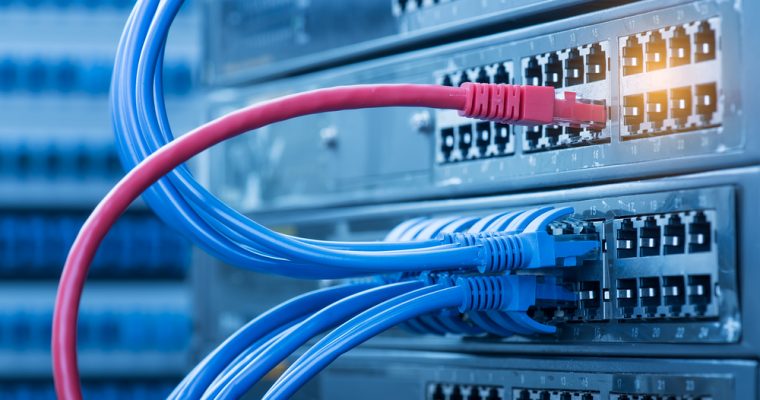 KT Corp may only be the second-biggest mobile carrier in South Korea, but the telecommunications firm is reportedly the first in the world to launch a blockchain-based commercial network.

According to The Korea Herald, KT Corp’s blockchain network will initially have the capacity to handle 2,500 transactions per second. Before the end of 2018, however, the capacity will have been quadrupled. By the end of next year, KT Corp intends to have increased the number of transactions per second to 100,000, according to the head of Blockchain Center at the KT Institute of Convergence Technology, Seo Young-il.

Per Young-il, KT’s blockchain-based commercial network will overcome the limitations of both public blockchains and private blockchains by making the existing network more transparent and secure.

“The whole point of applying blockchain to networks is to address security and transaction issues by making the current networks more secure and trusted,” Young-il told The Herald.

According to company officials, the mobile carrier developed its own engine which is capable of processing multiple blocks simultaneously. The wireless carrier will use its existing high-performance servers.

KT Corp is also planning on incorporating its blockchain solutions to other platforms such as the 5G network and artificial intelligence as the mobile carrier continues expanding in markets outside its home country. Currently, KT has a presence in Asia and Africa as well as parts of Europe and North America.

Additionally, KT is planning on rolling out a blockchain-enhanced data roaming service by partnering with network operators across the globe and this includes NTT Docomo of Japan.

South Korea’s second-largest mobile carrier has also launched a new internet technology which will be secure from hackers. This will be achieved by having users log onto the network using a blockchain ID rather than an IP address making additional identity verification unnecessary and thus preventing the risk of password and ID theft.

The development comes at a time when the blockchain market in the Asian country is expected to grow rapidly in the coming half a decade. According to South Korea’s Ministry of Science and ICT, the sector is expected to expand from approximately US$44 million in 2018 to a figure of approximately US$885 million in 2022. The government of South Korea has also become more increasingly accommodating of the blockchain sector and cryptocurrencies despite having previously taken a harsher stance.