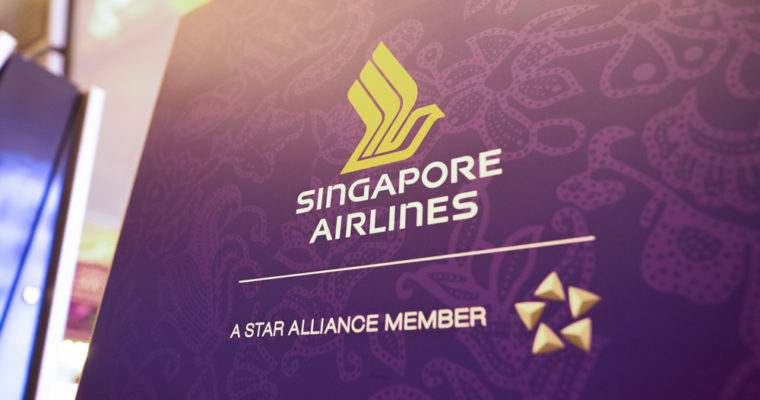 Singapore Airlines, one of the world’s leading and best-rated airline operators, has launched KrisPay – a digital blockchain wallet that allows frequent fliers to convert airmiles into digital currency.

Announced on Tuesday, the digital wallet app will be accessible for users of the airline’s ‘KrisFlyer’ frequent flyer program and will use blockchain technology to enable travelers to spend their air miles at retail establishments, hotels, petrol stations and other partner merchants in the island nation.

As reported previously in February, SIA will use its own private blockchain developed with technology partner Microsoft. The airline operator completed a successful proof-of-concept trail of the application in KPMG’s Digital Village in Singapore.

Available as an app on both Apple and Android platforms, SIA has laid claim to KrisPay being ‘the world’s first blockchain-based airline loyalty digital wallet.’

“By creating a miles-based digital wallet which integrates the use of miles into their daily lives, KrisFlyer members have yet another way to use miles instantly on everyday transactions.”

The blockchain-based digital wallet will allow members enable transactions ‘using as little as 15 KrisPay miles (equivalent to about S$0.10) to pay for their purchases at partner merchants, either partially or in full’, the announcement added.

Singapore’s national airline has roped in 18 merchants including retailers, restaurants and fuel stations who will accept KrisPay miles at launch.

Other endeavors in the global airline industry has seen Brisbane International Airport accepting cryptocurrencies like bitcoin at retail establishments within its terminals. German airline giant Lufthansa has invested and is partnering Swiss blockchain startup Winding Tree to use a decentralized and public Ethereum blockchain to build travel applications. Air New Zealand has followed suit in partnering Winding Tree toward developing a B2B marketplace on a public Ethereum blockchain.