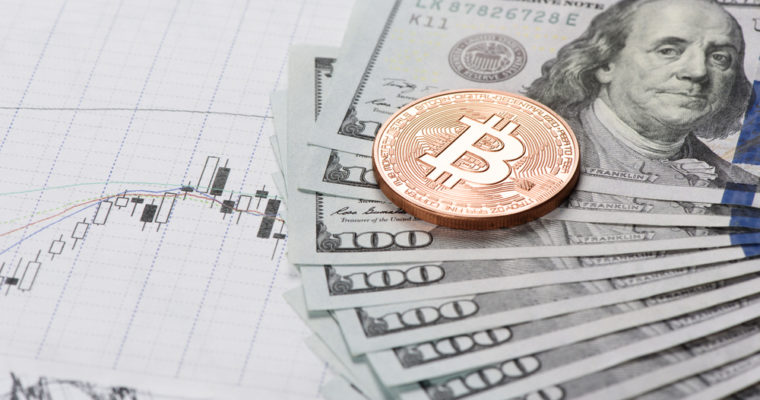 Large-scale hedge fund operators, cryptocurrency traders, experts, and exchange operators have expressed their enthusiasm towards the short-term rally of bitcoin.

On July 24, the price of BTC surpassed a major resistance level at $8,000, reaching $8,300 within a matter of hours. The daily peak of bitcoin was established at $8,363, but the dominant cryptocurrency has fallen to $8,160 since then.

The sudden surge in the price of BTC was triggered by a massive increase in its daily trading volume, which has increased from $3 billion to $6.8 billion within the past seven days, by more than two-fold.

Acknowledging the exponential increase in the value and the volume of BTC and other major digital assets such as ether, experts publicly expressed their optimism regarding the short-term trend of BTC.

are you on the bus?

Brian Kelly, the CEO at BKCM and a long-time contributor to CNBC’s Fast Money, said

“Institutions are starting to get serious about bitcoin. I can tell you from the calls I’ve been getting, people that looked out in december didn’t like the price, are coming back now and saying ‘this thing is not going away, we need to understand what it is, where does this asset class fit into our portfolio.’”

Is ETF the Main Driver of the Rally?

The majority of analysts in the cryptocurrency sector have attributed the recent short-term rally of bitcoin from $7,700 to $8,300 to growing speculation around the possibility of a bitcoin exchange-traded fund (ETF) being approved by the US Securities and Exchange Commission (SEC).

Adrian Lai, managing director at BlackHorse Group, a cryptocurrency investment company based in Hong Kong, told WSJ in an interview:

“There are a lot of rumors that a bitcoin ETF is finally going to be approved. I’m not so sure. It’s too optimistic to think it’s actually going to happen but the market is reacting really well to this speculation.”

The cryptocurrency market has suffered a bear cycle since early 2018, and has struggled to demonstrate any momentum since mid-April. An upward movement after months of correction and low volume is expected and is natural.In 2017, the SEC rejected two bitcoin ETFs citing the lack of regulations surrounding cryptocurrency exchanges in overseas market.

Within the past 12 months, regions like Japan and South Korea have enforced stricter regulations to oversee cryptocurrency exchanges, which could also increase the probability of the approval of a bitcoin ETF.