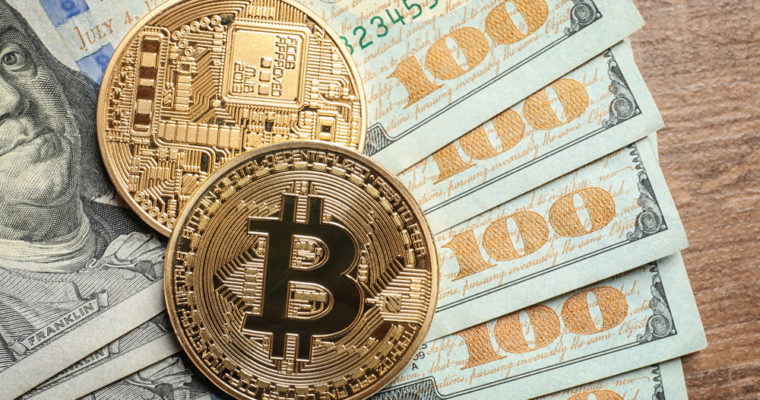 He also predicted bitcoin’s price will reach $25,000 this year. Arrington announced his $100 million hedge fund in November, which will invest primarily in cryptocurrencies and initial coin offerings (ICOs), and possibly blockchain startups.

Arrington, who is also the founder of TechCrunch, pointed out Ripple’s unique ability to move money quickly across borders.

“Ripple is a really, really good way to move money,” Arrington told Ran NeurNer, the Cryptotrader host. “We’ve denominated our fund in XRP because it’s a fantastic way to move money across the border quickly at almost zero cost.” He said there is a lot of tribalism in cryptocurrency.

“The one thing they all agree on is they all hate XRP,” he said. He said critics think it is centralized and corporate managed.

“None of that’s really true,” Arrington said. Where the decentralized currencies “find their way” to better efficiency, XRP is already fantastic.

“From a hedge point of view, it’s great to denominate ourselves in XRP,” he said.

Asked if XRP leaves the fund open to value fluctuations, Arrington said the fund’s key concern is its underlying assets, which are diversified. Only 3% to 4% percent of the fund – a few million dollars’ worth – holds XRP, he said.

“We’re vastly diversified,” he said, adding that the fund holds more bitcoin than anything else, as well as a lot of Ether and other cryptocurrencies.

A more recent fund investment has been Mainframe, an American company, which Arrington said has made the fund a lot of money. He said a number of investments have also been made in Korean companies which historically have been closed to outsiders. The fund has also invested in exchanges and Dapps.

Arrington noted that he is always an optimist in saying he expects bitcoin’s price to hit $25,000 this year.

NeurNer agreed bitcoin will hit $25,000 because he thinks a bitcoin ETF will be approved between August and October.