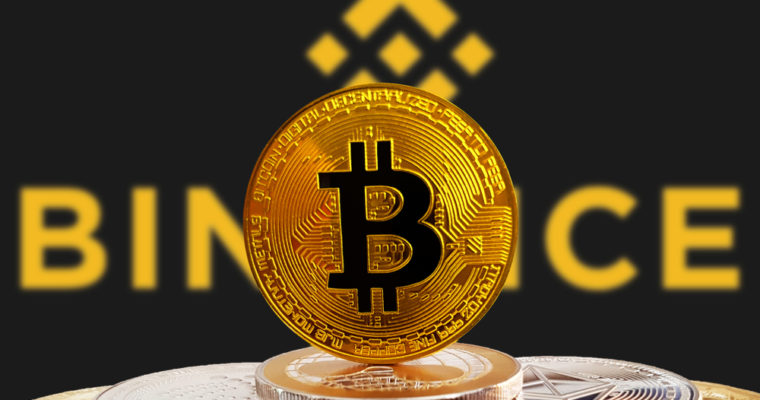 According to a Business Korea report, Binance is already in the process of hiring executives in South Korea and is planning to establish three to five local corporations within 2018 in a marked expansion to the east Asian nation.

The report specifically cites Binance CEO Changpeng Zhao’s presence as the keynote speaker at the Blockchain Partners Summit in Seoul over the weekend, wherein the billionaire founder of Binance underlined the importance of the South Korean market.

Just under a year ago, Binance added language support for Korean on its primary exchange portal and has hired Jeon Ah-rim as its domestic marketing director and Choi Hyung-won as director of Binance Labs, a social impact fund, in South Korea. Less than a month ago, Binance announced its expansion into Africa with the launch of its first fiat-trading cryptocurrency exchange in Uganda.

Binance’s planned expansion into South Korea comes at a time when the country’s lawmakers are forwarding legislative bills to regulate the cryptocurrency sector and legalize initial coin offerings (ICOs) under supervision.

In September last year, South Korean financial regulators followed China’s lead in banning ICOs as a method of fundraising in the country. Earlier this year, Hong Eui-rak, a representative from the country’s ruling Democratic Party gained the support of other lawmakers in Parliament to introduce a bill pushing for the legalization of ICOs.

“The bill is aimed at legalizing ICOs under the government’s supervision[…],” Hong said at the time. “The primary goal (of the legislation is helping remove uncertainties facing blockchain-related businesses.”

In May this year, nearly eight months after the blanket ban, South Korea’s National Assembly made its own official recommendation to allow domestic ICOs I the country.

Binance’s Zhao had his own take on South Korea’s ongoing ICO ban:

“Any country who is pro-ICO can attract direct foreign investment. Any country that does not allow ICOs is missing out…big time.” by @cz_binance @binance @chiliZ at the @BABI_Finance Blockchain Partners Summit in Seoul. @SilvioSchembri pic.twitter.com/LKm8hSF5kE

Following a shifting of the guard at Korea’s primary financial regulator, authorities are also looking at relaxing cryptocurrency rules which will see the government regulate domestic cryptocurrency exchanges akin to traditional financial institutions.

As reported by CCN last week, the country’s financial regulator is also looking to establish a new policy-making body specifically centered on nurturing the domestic fintech industry with a focus on cryptocurrency and blockchain technology.