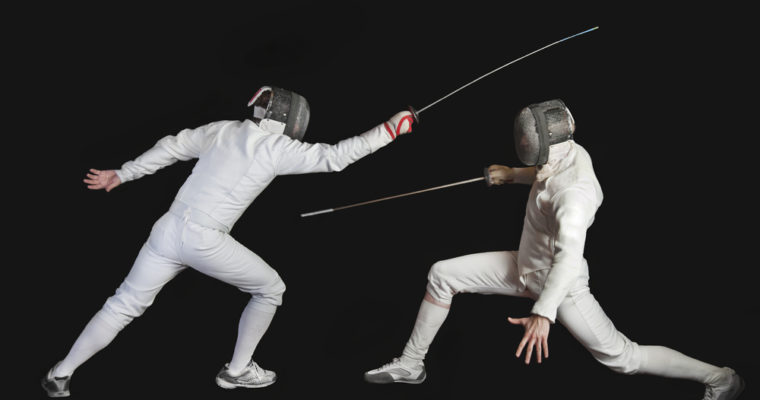 Two of Bitcoin Cash’s leading personalities are sparring over a preliminary proposal that would reduce the amount of time between BCH blocks by a factor of 10.

Writing on Twitter, Haipo Yang, CEO of mining pool ViaBTC and cryptocurrency exchange CoinEX, said that he believed the Bitcoin Cash block time should be lowered to 1 minute from 10 minutes to improve the experience for users.

“I believe Bitcoin Cash should decrease the block time from 10min to 1min. As a pool operator, I don’t see there have any technical problem and this will improve user experience very much.”

As CCN reported, Bitcoin Cash inherited the 10-minute block time from Bitcoin when it forked away from BTC last August. Unlike Bitcoin, whose backers view the cryptocurrency primarily as “digital gold” — at the base layer, anyway — Bitcoin Cash supporters say that cryptocurrency should first and foremost be “digital cash” and that protocol scaling should be done on-chain rather than through multilayer solutions such as the Lightning Network (LN).

Arguing that reducing the block time would inhibit Bitcoin Cash from scaling, he said that Yang’s proposal demonstrated “short term thinking” and would kill BCH.

“It will kill Bitcoin, It is a Poisson system. That makes the median time too low and the system stops scaling. It adds NOTHING[.] It makes the entire system fail and stop scaling. It is then not Bitcoin!”

“You make this change, you kill your pool,” he warned.

Wright further suggested that such a change would damage Bitcoin Cash by altering the block reward and coin generation schedule.

You make this change, you kill your pool.

1 min helps NOTHING when it comes to retail. Makes 0-conf no better. Increases the orphan rate 20-30x and kills it as cash…

However, that’s not necessarily true. Developers would almost certainly reduce the individual block reward by 90 percent to account for the corresponding increase in blocks, ensuring that the total BCH supply remains constant.

Additionally, solutions exist to maintain a consistent block reward halving schedule, even if a consensus rule change is adopted in between halvings.

ViaBTC currently accounts for about 15.7 percent of the BCH hashrate, as measured by the total number of blocks its pool has mined over the past seven days. CoinEX, meanwhile, ranks as the 34th-largest cryptocurrency exchange, with a daily volume of $44.6 million.