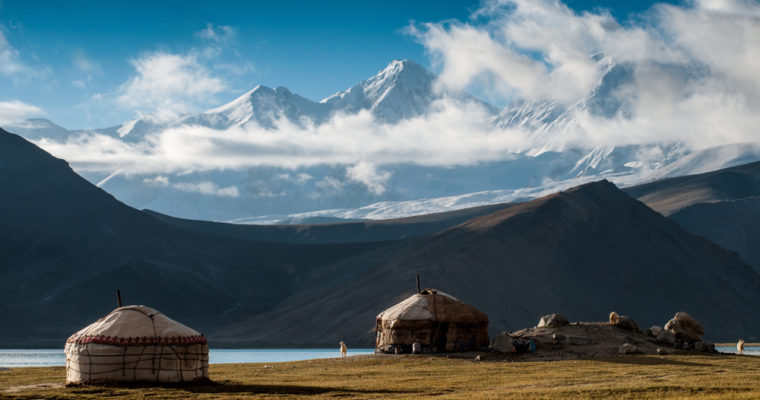 Xinjiang Uyghur, an autonomous region in northwest China, has warned local Bitcoin mining enterprises to close their operations before August 30, 2018.

Chinese news outlet Jinse published the notice posted by the Xinjiang Economic and Information Commission on July 21. These mining companies will also have to report to the commission.

As explained in the notice, one of the reasons for taking this step is that these companies haven’t undergone tax registration. Furthermore, they are not registered as mining enterprises and fail to comply with local regulations. Another reason for shutting down such companies is that they are not in agreement with any power supply company in the autonomous region. Hence, not only are they operating illegally but also utilizing a large amount of electricity.

Similarly, another document surfaced on the internet in January 2018, where Xinjiang’s local authorities were supposed to report the progress of miners exiting the region. Xinjiang’s commission also requested authorities to be cautious when dealing with Bitcoin mining companies in June 2017.

Before Xinjiang’s crackdown on cryptocurrencies, Bitmain, the world’s largest Bitcoin mining company based in China, announced on November 2016 that it was planning to open a mining data-center in the region. However, the company hasn’t provided any update after the initial announcement.

Ever since September 2017, China has been trying its best to lessen mining activities in the country. Up until then, the country was home to the biggest mining companies in the entire world. Even now, Bitmain controls 51% of the Bitcoin hash-rate.

China has shut down many crypto exchanges and mining companies, however, Bitcoin miners are still present in the country.

For instance, Sichuan, a province in China which was once known as the country’s Bitcoin mining capital, was recently hit by floods. Upon close inspection, it was discovered that some of the BTC mining farms were destroyed. Li Yang, the owner of a $5 million mining rig, told a local news channel that the unfortunate incident cost him 10 million yuan (~$1.5 million). The report stated that as a result of the flood, many miners were planning to move to Xianjiang to continue their mining operations. However, with the latest notice provided by Xianjiang’s commission, these miners will definitely need to find another solution.