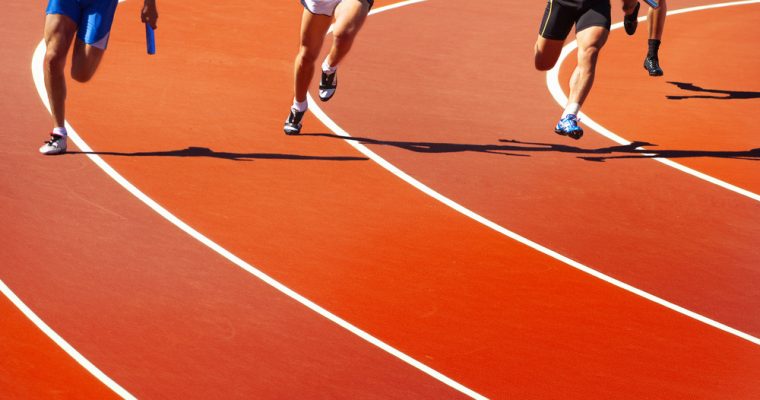 Bitcoin Cash, ether, Ripple, EOS, and Stellar increased by 2 to 6 percent, while some cryptocurrencies like Zcash recorded an 11 percent increase in value.

Since 2017, tokens have followed the price trend of major digital assets including bitcoin and ether, with intensified movements on the upside and downside. If the price of bitcoin rose the value of tokens rose by more than 10 to 20 percent than bitcoin. If bitcoin fell, tokens fell by a larger margin.

However, in the past 48 hours, the cryptocurrency market has shown a lack of correlation between major digital assets and tokens suggesting that investors have re-allocated funds stored in small tokens to major cryptocurrencies.

The volume of bitcoin and ether, which hovered at around $3.5 billion and $1.3 billion, rose to $6.6 billion and $2.1 billion, by nearly two-fold, within a period of seven days. Meanwhile, the volume of tokens, even small cryptocurrencies that have performed particularly well against bitcoin and the US dollar throughout 2018, fell drastically over the past week.

Independent price movements in the cryptocurrency exchange market are crucial to set up the next major rally for bitcoin and other major digital assets, specifically because it signifies the maturity and stability of the cryptocurrency market.

Under normal circumstances, tokens such as Augur, Aion, TenX, Ark, and Polymath would increase by at least 20 to 30 percent following a surge in the price of BTC in the region of 5 to 10 percent. However, on July 24, the price of most tokens actually decreased by over 10 percent, which the market has not seen since early 2017.

Breaking the $8,000 resistance level is positive for the mid-term trend of bitcoin, and pulling back after achieving $8,300 was also optimistic, as it showed balance movements on the upside. But, in order for bitcoin to eye major movements above the $10,000 and $12,000 resistance levels, it will need to demonstrate stability and properly bottom out in the region of $6,000 to $8,000.

Prior to the 2017 bull run during which the price of BTC surged from $1,000 to $19,000, BTC recorded several weeks of stability, with limited volatility and slips.

Where Does the Market Go Next?

Acknowledging the strong momentum of bitcoin and the cryptocurrency market, exchanges such as Binance have started to eye aggressive expansion in rapidly growing markets. This week, Binance revealed its intent to launch its operations in South Korea, targeting one of the fastest growing cryptocurrency exchange markets internationally.

As the daily trading volume of major digital assets improve and exchanges see a demand in volume, it may be possible for institutional investors to potentially eye an entrance into the crypto market in the upcoming months.