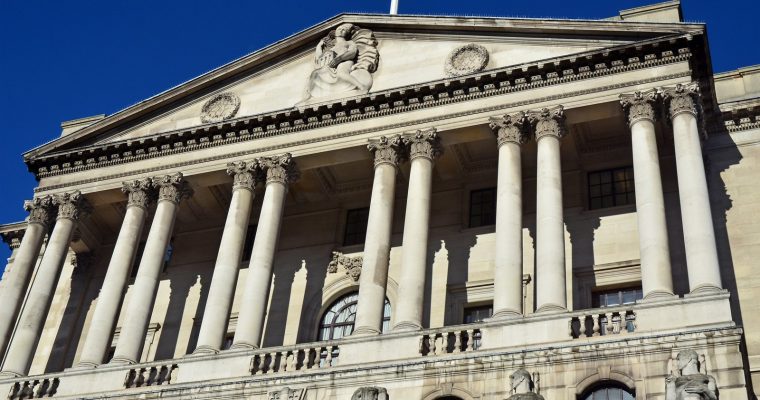 The Bank of England is executing a complete overhaul of its interbank payment system, and officials have now confirmed that it will open the network to fintech firms that process transactions across a blockchain network.

The British central bank on Monday published a report evaluating its recent Proof-of-Concept (PoC) with several firms operating in the distributed ledger technology (DLT) space, a test intended to examine the feasibility of connecting blockchain firms to an updated version of the bank’s Real-Time Gross Settlement (RTGS) service.

Bank of England Governor Mark Carney announced last month that a core feature of the bank’s “ambitious rebuild” of the RTGS was to open it to private payment systems, perhaps even DLT firms.

“No longer will access to central bank money be the exclusive preserve of banks,” said Carney, who is also a noted cryptocurrency skeptic.

The PoC, which was conducted in March, featured participation from DLT startups Baton Systems, Clearmatics Technologies, R3, and Token. According to the newly-published report on the trial, all participants expressed confidence that they could connect to the RTGS to settle transactions denominated in central bank currency.

“All participants confirmed that the functionality offered by the renewed RTGS service would enable their systems to connect and to achieve settlement in central bank money,” the BoE said in its statement, adding that officials will also investigate “whether the renewed RTGS service could provide and consume acceptable forms of cryptographic proofs.”

Last year, the Bank of England partnered with San Francisco-based blockchain startup Ripple to trial an interledger system designed to synchronize payments between central banks, though BoE officials concluded at the time that blockchain technology was “not sufficiently mature” for DLT firms to be supported on the RTGS.

However, the UK’s impending departure from the European Union has motivated the country and its institutions to place a heightened emphasis on attracting fintech firms to the country.

The bank hopes to have the new RTGS system online by 2020.