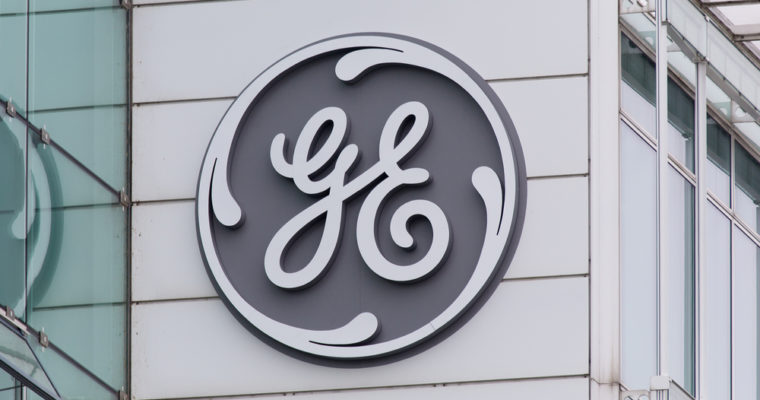 The venture capital arm of industrial conglomerate General Electric (GE) is one of the participants in a $12 million Series A fundraising round for Xage, a cybersecurity startup. The firm uses blockchain technology in securely linking industrial Internet of Things (IoT) devices. Other investors in the fundraising round, which is being led by March Capital Partners, are City Light Capital and NexStar Partners.

“For industries to benefit from the IoT revolution, organizations need to fully connect and protect their operations. Xage is enabling the adoption of these cutting edge technologies across energy, transportation, telecom, and other global industries. We are excited to support Xage’s innovative approach,” said GE Ventures’ managing director of investing, Abhishek Shukla, in a statement.

No Single Point of Failure

The technology developed by Xage creates a distributed network of devices which are capable of authenticating each machine’s digital fingerprint. This way anomalies that exist on one device are detected by the distributed system and this prevents attacks from spreading via a centralized network.

Making industrial control systems secure can be a challenge due to the fact that a significant number of them were manufactured long before the latest security threats emerged. Additionally, it can be difficult to provide optimal cybersecurity as the machines are sourced from different manufacturers.

Besides investing in Xage, other subsidiaries of GE are also exploring blockchain technology for use in their respective industries. Last month, for instance, the industrial conglomerate filed a blockchain patent meant for use in the verification of 3D-printed parts in the supply chain.

Towards the end of last year, the Boston-headquartered industrial conglomerate also filed patents describing the use of blockchain technology meant in aircraft monitoring and maintenance system.

As reported by CCN, the transportation subsidiary of General Electric, GE Transportation, also joined the Blockchain in Transport Alliance, a forum which was launched last year in November for players in the freight sector.

Another subsidiary of General Electric that is actively pursuing blockchain technology is GE Global Research. The research and development division of GE is exploring ways of employing blockchain technology to connect consumers with producers of renewable electricity, such as solar and wind farms, as well as enabling these consumers to make purchases using cryptocurrencies.

“You could buy kilowatts of energy immediately using a digital currency and a smart contract that make sure that you don’t overwork the battery or consume more power than you need,” GE Global Research scientist, Ben Beckmann, said earlier in the year.