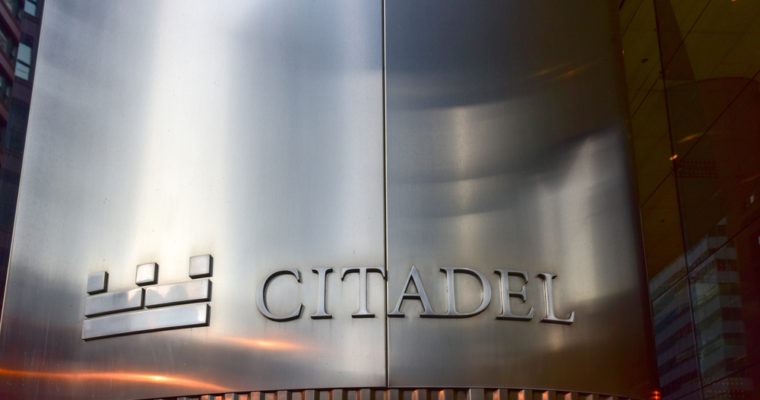 At the recent CNBC institutional investor Delivering Alpha Conference, Ken Griffin openly expressed his opinion against the digital assets. While Griffin’s words may be turning a few heads, this is not the first time the billionaire spoke ill of cryptocurrency.

Griffin Has Always Been Very Clear in His Dislike of Bitcoin

Back in December, when bitcoin surpassed the $1,000 mark, Griffin said the coin fever was a bubble. Unlike many other voices, he believed bitcoin was not a fraud but the bubble would eventually end. At the time, Griffin admitted blockchain technology would eventually have a profound impact in the future world order.

Since then, his opinion seemingly remains the same. Interviewed by business journalist Andrew Ross Sorkin, Griffin let out his true thoughts on cryptocurrencies at Pierre Hotel’s ballroom in New York.

Surprisingly, the billionaire confessed he has wondered if his company should make markets in cryptocurrencies. However, in the end, he wasn’t able to put money in it, as he says cryptocurrencies are not a product he believes in.

“You have to have US dollars to pay your taxes. You don’t have a choice.”

Griffin believes cryptocurrency cannot succeed because there’s already a mandatory alternative in place — fiat currencies. Whether people want it or not, they’re still forced to use their national currencies to pay their tax bills or pay for governmental services.

In this sense, Citadel’s CEO thinks cryptocurrencies are “a solution in search of a problem,” stating, “There is no need for cryptocurrencies.” While these may be harsh words, he isn’t far from the truth. Currently, few people can subsist solely on cryptocurrencies — at some point, most people have to convert their funds to fiat.

Closing the interview, Griffin spoke to the millennials currently investing their money in cryptocurrencies. He advised them to invest in companies that will help advance society, create jobs, and grow the economy, rather than burying their funds in digital assets.