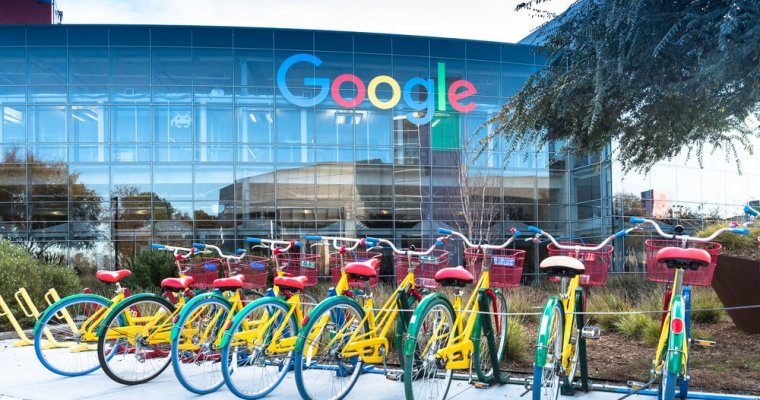 Developing blockchain solutions for enterprise clients just got easier for Google Cloud users, thanks to a collaboration between the computing giant and a distributed ledger technology (DLT) startup led by former JPMorgan executive Blythe Masters.

Announced on Monday, the partnership will see Digital Asset provide a software development kit (SDK) to developers working on Google Cloud, enabling them to test and build blockchain applications without having to code the entire platform themselves.

Leonard Law, Head of Financial Services Platform at Google Cloud, said in a statement that DLT has “great potential” for customers in a number of industries.

“DLT has great potential to benefit customers not just in the financial services industry, but across many industries, and we’re excited to bring these developer tools to Google Cloud.”

“We’re partnering with Google Cloud to provide developers with a full stack solution so they can unleash the potential for web-paced innovation in blockchain,” added Blythe Masters, CEO of Digital Asset and the former CFO of JPMorgan’s investment bank. “This will reduce the technical barriers to DLT application development by delivering our advanced distributed ledger platform and modelling language to Google Cloud.”

Ultimately, though, Digital Asset hopes that the collaboration will drive more developers to its Digital Asset Modeling Language (DAML) platform-as-a-service (PaaS) program, which will now be available through Google Cloud’s Orbitera application marketplace.

Armed with these products, the company boasts that developers will have access to an “end-to-end toolkit to build and deploy sophisticated distributed applications.”

Earlier this year, Amazon Web Services (AWS) introduced blockchain templates for Ethereum and enterprise platform Hyperledger Fabric (of which Digital Asset was an initial contributor). As with the new collaboration between Google Cloud and Digital Asset, the AWS blockchain templates allow developers to create and deploy DLT applications without having to write the underlying source code from scratch.

More recently, Oracle announced that it will introduce a PaaS blockchain product by the end of July and will begin rolling out DLT applications in August.