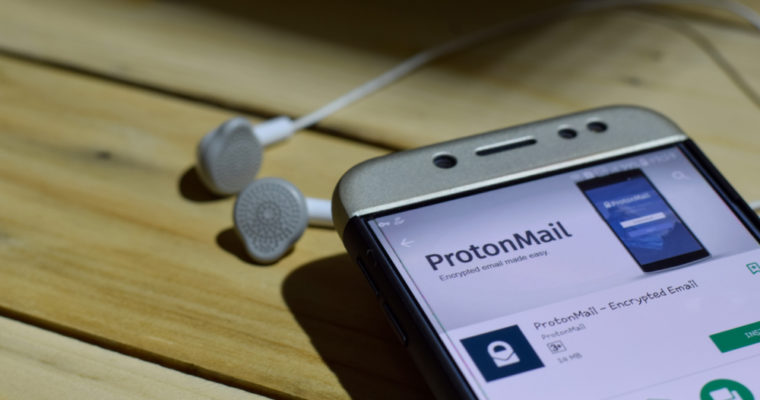 The Swiss firm, founded in 2014 by CERN researchers, has long supported cryptocurrency payments for its premium email and VPN services. Now, the company is hiring a blockchain developer for a project that may see the firm launch its own cryptocurrency.

From the job description:

“Looking forward, we have some exciting blockchain-related ventures underway. You will join our team to lead these projects, which will ultimately make the blockchain easy to use and empower millions of people around the world.”

The posting does not state what those “exciting blockchain-related ventures” are, but the preferred qualifications section gives a few more hints.

According to the description, the company is looking for an engineer with expertise in “developing secure Ethereum smart contracts,” suggesting the project will likely utilize the second-largest cryptocurrency’s blockchain. Even more revealing, though, is that the preferred candidate will have “participated in successful ICO.”

It’s not clear when the job posting was listed, but it began circulating on social media over the weekend and has already begun to incur the ire of Bitcoin maximalists and other ICO critics.

Pseudonymous cryptocurrency trader and altcoin skeptic WhalePanda, for instance, said that he would cancel his premium subscription of ProtonMail launched an ICO.

Looks like @ProtonMail is planning an ICO. If they do, I’m cancelling my subscription. I know many Bitcoiners are using it… but maybe not for much longer if they go down this road. https://t.co/VGzgvVqEDL pic.twitter.com/7Lmk5UqsMY

As CCN reported, ProtonMail added full support for bitcoin payments in 2017, though it had informally supported them for several years prior. In 2014, the company relied on bitcoin for a crowdfunding campaign after PayPal froze an account holding funds raised through Indiegogo.

ProtonMail did not immediately respond to a request for comment.