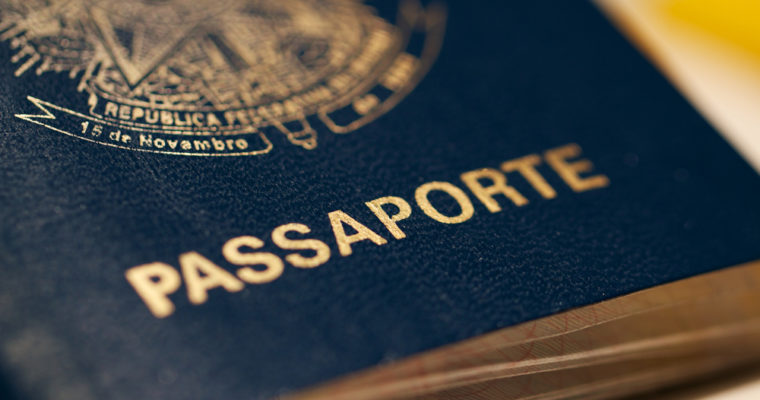 A popular Brazilian YouTuber has been prohibited from leaving the country after he slammed the country’s federal revenue service, the Receita Federal, in one of his videos. The YouTuber, Daniel Alves Fraga, is a well-known libertarian who first got into bitcoin in 2012.

According to local news outlet Portal do Bitcoin, Fraga was hit with a lawsuit accusing him of libel and slander, after he included two tax auditors, Claudio Marcio Oliveira Damasceno and Mario Pereira de Pinho Filho, in a video titled “Receita Federal Teaches us to steal,” where he slammed the organization.

The case dates back to August 2015, and is based on Fraga using the auditors’ image on as the video’s background, and claiming they’re “the worst bandits in existence, and a bunch of tie-wearing thieves looking to steal from the people.”

The video reportedly had over 14,000 views on YouTube before the country’s government decided to step in and pursue legal action against Fraga who, since the lawsuit was filed, hasn’t been found.

In an attempt to stop Fraga from getting away without facing any consequences, his passport was suspended so he won’t leave Brazil. Per Portal do Bitcoin, it doesn’t end there. Citing a court order, the news outlet wrote (translated):

“It was further determined, by court order, that his voter’s title, any Internet service contracted by him or in which he was in any a beneficiary, should be suspended, in addition to suspending and preventing the renewal of his driver’s license.”

In the South American country, slander cases prescribe after three years, and as such a federal judge rejected a criminal complaint regarding slander, while maintaining prosecution for libel. Notably, court documents reveal another 12-minute video was posted on Fraga’s YouTube channel, in which he called the auditors “thieves, idiots, bums, donkeys,” and more.

Fraga is notably a well-known libertarian in the country, who advocated for bitcoin back in 2012, when the flagship cryptocurrency was still trading at little over $3. He became famous after criticizing a case in which a politician sued to get “memes negative towards his campaign” removed from Facebook.

In the case, Fraga even criticized the judge – who agreed to get the memes removed – and was eventually sued for “moral damages.” He lost the case, but managed not to pay anything as all his possessions were in BTC.

At the time, he was quoted as saying (translated):

“[I wish] the judge good luck to try to access my Bitcoin portfolio.”

Daniel Fraga’s YouTube channel has over 100,000 subscribers, and its last video was posted one year ago. In some of his older content, he tells his viewers to start using bitcoin instead of the country’s fiat currency, the real.