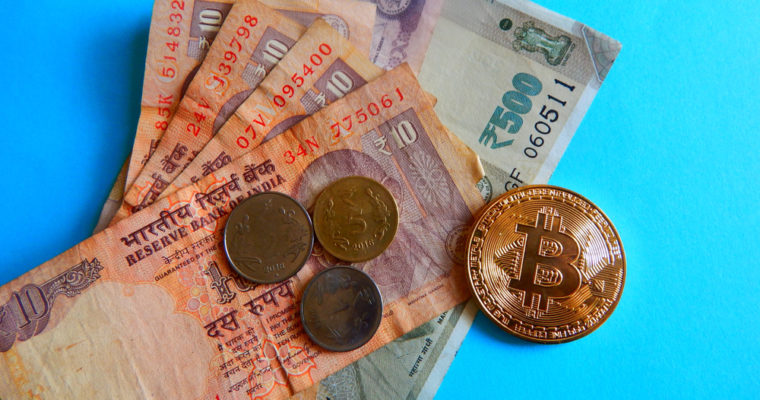 In a first, India’s central bank has called for the regulation of the domestic cryptocurrency sector during Friday’s hearing at the Supreme Court, weeks after enforcing a banking ban against crypto companies.

Earlier in April, the Reserve Bank of India (RBI) issued a circular that forbade all financial institutions – banks included – from offering services to businesses in the cryptocurrency sector. Furthermore, the policy also mandated banks to stop customers from purchasing cryptocurrencies using fiat funds in their banking accounts.

A public interest litigation (PIL) filed in India’s Supreme Court calling for regulation of the cryptocurrency sector saw the central bank absolve itself of any responsibility in framing a policy, claiming it was a policy matter requiring legislation through India’s Parliament rather than a subject of debate among courts.

Amazingly, the RBI then admitted that it – as a central bank responsible for framing monetary policies in the country – conducted no research nor consultation before enforcing the prohibitive policy in keeping banks from offering services to cryptocurrency businesses and exchanges.

As CCN reported last week, India’s Supreme Court finalized a September date as the final hearing from the crypto industry petitioning against the central bank banking ban. It has also come to light that the lawyer representing the central bank also underlined the need to regulate the sector, the first notable instance wherein the RBI has called for regulation as a matter of policy.

As reported by the Financial Express, RBI special counsel Shyam Divan told a bench led by chief justice Dipak Misra and justices AM Khanwilkar and DY Chandrachud that it was necessary to regulate bitcoin and other cryptocurrencies to prevent “illegal transactions” in the country. Last week’s hearing also had India’s attorney general KK Venugopal in attendance, signifying the importance of the petition and case overall.

The RBI’s softening stance, after years of repeated public warnings by the central bank, coincides with the timing of a final draft of regulations developed by an inter-governmental committee tasked to formulate a policy for the sector in the country.

Rumors are that Indian authorities are looking to classify cryptocurrencies as commodities, a move that would see cryptocurrency trading markets regulated similarly to traditional mainstream financial markets.