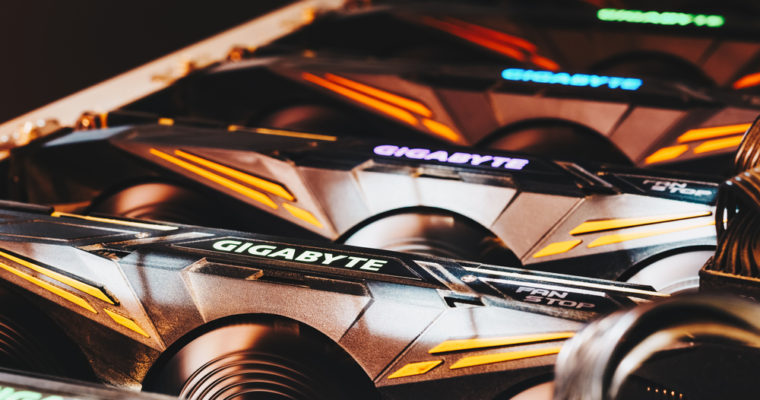 The recent decline in cryptocurrency mining has eroded demand for graphics cards, with card suppliers planning to slash prices to clean out their inventories.

The softening market has snagged demand for ASIC mining equipment, supply chain sources have indicated. Graphics card prices are expected to fall about 20% this month, suppliers noted,  according to Digitimes.

Large mining companies have reduced mining equipment orders while many small and medium-sized mining companies are leaving the market altogether. The global market for graphics cards is currently estimated at several million units.

The falling demand is expected to hurt sales for the Taiwan Semiconductor Manufacturing Company (TSMC) and for IC design service companies like Global Unichip.

Nividia, meanwhile, has approximately 1 million GPUs available, sources confirmed. Next-generation GPUs from Nividia that use TSMC’s 7nm and 12 nm processes will be put on hold until inventory levels improve, pushing processes to the late fourth quarter

Miners are expected to sell their used graphics cards, forcing retailers to slash prices in order to remain competitive.

A Reversal Of Fortunes

The trend has switched significantly since the last couple of months when share prices for AMD and Nividia reportedly gained. AMD’s share prices jumped by 30% in May, while in late June, 13 company analysts had buy ratings for AMD, 12 had hold ratings and six had sell ratings, according to MarketWatch. The companies’ rising fortunes was attributed in part to demand from cryptocurrency miners.

Last year’s surge in crypto mining resulted in a GPU shortage, as crypto miners purchased 3 million GPUs in 2017, translating into about $776 million.

AMD, a computer processor producer, sold out of its new graphics card within five minutes of its release in online marketplaces last year. Demand from Ethereum miners also caused Radeon RX 580 and RX 570 GPUs to sell out.