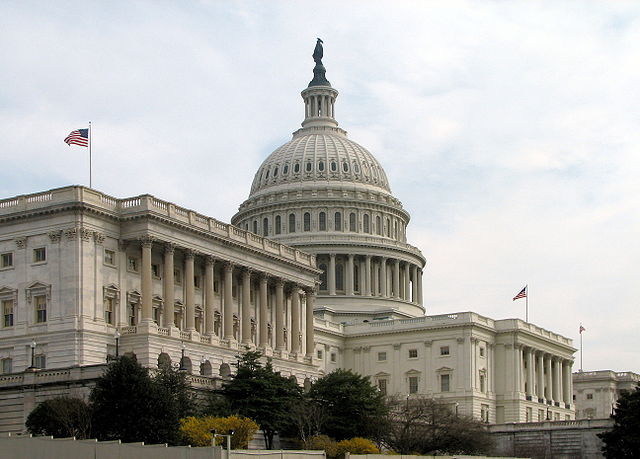 Coinbase has become the first crypto industry organisation in the USA to form a Political Action Committee (PAC). This was revealed on July 20 in a filing by the United States Federal Election Commission (FEC). The move is the latest in a series of bold moves by the crypto exchange and wallet provider as it looks to secure its long term future.

Much Ado About PACs

Under American federal law, an organization is classified as a PAC if it collects donations worth more than $1,000 from its members and channels them into campaign funds with the intention of influencing an electoral process. Such organizations must register with the FEC under the  provisions of the Federal Election Campaign Act 1974.

Political Action Committees are formed to support election candidates whose policies or ideological viewpoints tie in with the objectives of PAC members. They also exist to provide a platform for dialogue between social, political or economic interests and political office holders in order to establish points of understanding and cooperation.

What’s in It For Coinbase

The biggest motive for Coinbase is of course access to the politicians that have substantial influence over financial regulatory policy. The American political and financial establishment has historically viewed cryptocurrency with suspicion, and so it could be useful to establish dialogue with politicians and support candidates with a “light touch” regulatory ideology.

At a time when there is a substantial amount of uncertainty in the crypto market because of regulatory attention, a crypto industry PAC could effectively go over the regulators’ heads to engage with the politicians that influence policy.

Some key points of agreement resulting from such dialogue could include regulatory clarity, protection of the crypto industry as a job creator and promotion of blockchain technology solutions to public service challenges.

While forming a PAC is an industry first, Coinbase is no stranger to the strategy of political engagement and donations in furtherance of a pro-business agenda. Co-founder Fred Ehrsam has a well documented Republican leaning, donating a total of $12,800 to Republican candidates over the years. Notably, he made multiple donations to former Republican presidential candidate Mitt Romney between 2007 and 2011.

In April, CCN reported that Coinbase was engaging with the SEC about becoming a regulated brokerage firm and trading platform. The company recently signed up a $20 billion hedge fund for its institutional brokerage service, which counts as a major win.

Carrying out brokerage services alongside its crypto exchange services could be seen by SEC as a possible conflict of interest, and this could potentially be yet another area of dialogue to be facilitated by the PAC.