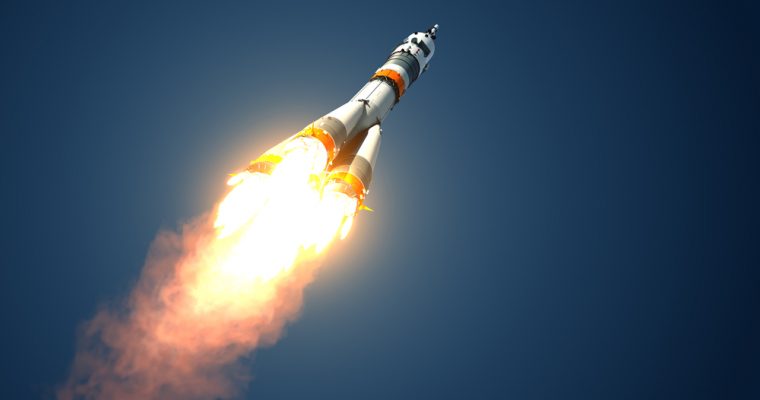 Make sure you check out our previous edition here, now let’s go over what happened in crypto this week. Also, make sure you subscribe for this week’s edition of The CCN Podcast on iTunes or wherever you get your podcasts.