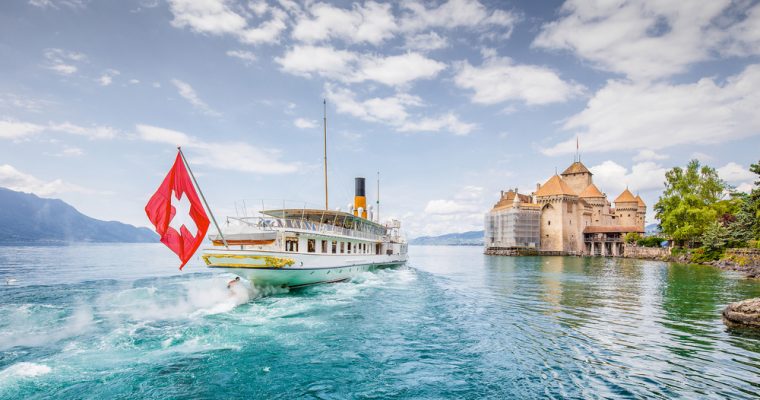 Regulators in Switzerland are trying to stem the exodus of cryptocurrency firms after two banks in the country’s small but flourishing virtual currency industry shut down recently.

Industry insiders are worried that the exits could kick-start a trend that will cause Switzerland to lose its edge as a cryptocurrency haven, according to Reuters. Some customers are flocking to offshore rivals Liechtenstein, Gibraltar and the Cayman Islands, which are more accommodating.

Switzerland is home to “Crypto Valley,” located in the affluent, picturesque village of Zug, as CCN has reported.

Regulators envision Zug as the Swiss version of California’s Silicon Valley, which has spawned countless tech innovations and numerous billionaires.

Zug is currently home to more than 200 virtual currency entities, including many blockchain companies. In recent years, it has become a haven for crypto businesses due to its low taxes and business-friendly laws.

But the Swiss central bank’s reluctance to facilitate easier access to the country’s banking system has become a roadblock.

Thomas Moser, who’s on the governing board of the Swiss National Bank (SNB), said some crypto companies had trouble opening bank accounts.

“They raised concerns about problems with opening bank accounts, which was a worry for them, and asked for help,” Moser told Reuters. “I said this was not something the SNB dealt with, but they should speak with FINMA.”

FINMA is the government body that regulates finance in Switzerland. It embraces cryptocurrencies, but the Swiss National Bank is skeptical due to concerns about running afoul of money-laundering laws.

The SNB is worried that companies that hold ICOs could violate money-laundering laws because some don’t conduct anti-money laundering checks on their investors. Officials at top international investment banks echoed these concerns.

“From our standpoint, until you are able to trace all of these transactions and subject them to strict rules on anti-money laundering, this is a huge risk,” UBS chief executive Sergio Ermotti told the Wall Street Journal.

Switzerland is desperate to shake its image as a safe haven for tax evaders and crooks. FINMA has been in active discussions with SNB to make Swiss banks more accessible to cryptocurrency businesses.

In 2017, four of the 10 largest initial coin offerings were in Switzerland, but only a handful of the country’s 250 banks allowed companies to deposit the cash equivalent of virtual currencies raised in the ICOs.

David Henderson is the founder of Sweetbridge Foundation, a blockchain startup. Henderson wanted to launch an ICO for Sweetbridge, but said his application was delayed after the Tezos ICO imploded.

“A cautionary response from Swiss banks resulted in a pause or closure for most projects in the cryptocurrency space,” said Henderson, who canceled his ICO in Switzerland, and chose instead to set up bank accounts in Gibraltar and Liechtenstein.

Despite these snags, Switzerland remains determined to become the world capital of crypto. As CCN has reported, the operator of Switzerland’s primary stock exchange suggested it is open to allowing cryptocurrency trading on its new SIX Digital Exchange.