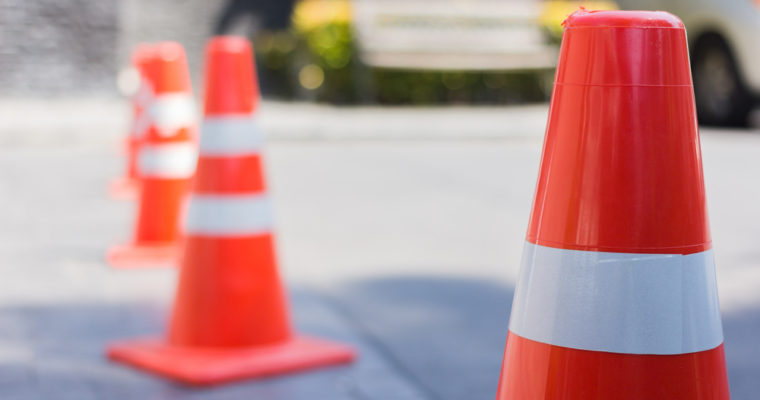 The stellar price (XLM)  fell by just over 10% today, indicating a recent bullish trend may not sustain itself.

Stellar is currently the sixth-largest cryptocurrency with a market cap of $5.131 billion, right behind EOS. In the last seven days, it has gained 35% in value against the dollar, according to CoinMarketCap. In the recent 24-hour period, however, the stellar price tumbled from $0.308952 to $0.269737.

Today’s drop follows a 30% surge to a two-month high of around $0.31 on July 18, a move was preceded by the announcement that XLM is one of five tokens that industry giant Coinbase is “exploring” adding to its platform.

The recent rise has been attributed to the push that bitcoin’s surge has given the crypto market as well as a recent announcement that IBM has backed a stablecoin project on the Stellar network.

Two days ago, Stronghold, which has been developing a trade ecosystem and an asset agnostic payment system, announced an XLM/USD trading pair. Stronghold plans to use the Stellar network to transact Stronghold USD and provide access to liquidity via its exchange services, marking the first venture supported USD anchor for the network.

The recent rise was also attributed in part to Coinbase announcing that the SEC has approved three acquisitions that could ultimately lead to it listing more assets in the future, like XLM.

Stellar is also the first Sharia-compliant network. The certification, obtained this week, is expected to help grow the Stellar ecosystem in regions where financial services require compliance with Islamic financing rules.

As a leading crypto based on market capitalization, stellar also likely benefited from the market-wide June 15 boost that ocurred when the U.S. Securities and Exchange Commission (SEC) said that bitcoin and ether are not securities under U.S. financial laws.

Today’s slide marks the first sign that recent bullish expectations for stellar may not come to fruition.

The fall could be driven in part by the fact that the currency is only supported by a small number of wallets. Many major wallets such as Jaxx an Exodus do not support XLM.

There were few other indications for today’s reversal, though, so it is likely that the retrace represents a whiplash from the asset’s early-week rally.

The last major negative news for Stellar was in January when Black Wallet suffered a hack in which resulted in a loss of $400,000.