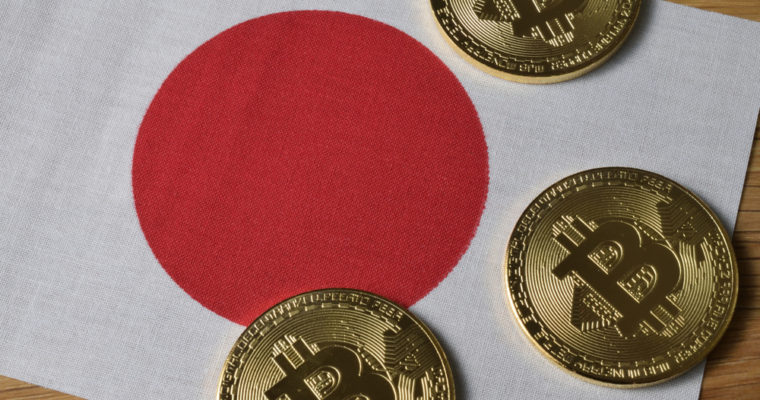 Seiko Noda, Japan’s internal affairs minister, denied having an interest in a cryptocurrency company under investigation and interfering in that investigation, according to a report in Asahi Shimbun. As a Cabinet minister, Noda could be accused of trying to influence a government investigation.

Noda acknowledged that one of her aides was present at a meeting on Jan. 30 during which a Financial Services Agency representative explained the agency’s position on regulations governing funds raised by issuing cryptocurrencies and other topics.

The FSA warned the unnamed company on Jan. 12 that it suspected the company of engaging cryptocurrency exchanges, which it was not registered to do, and such an action violates payment services law, sources said. The company offered its own cryptocurrencies in October.

The FSA demanded answers from the company, and gave a deadline after which it would report the matter to investigators.

Noda’s office contacted the FSA several days after the warning, according to a document. Asahi Shimbun obtained via information disclosure. Noda’s office wanted to know what the agency was doing with respect to the company.

Noda’s office further said it would permit a company representative to attend the briefing because the company consulted with her office regarding the issue.

The name of the person requesting the meeting had been removed from the document. Sources said it was a Noda aide.

The investigation continued following that meeting. In February, the agency advised the company not to sell cryptocurrency.

Noda: I Didn’t Know About The Warning

On July 19, Noda told Asahi Shimbun she was not aware of the agency’s warning to the company.

Noda claimed the purpose of the meeting was to provide an overall understanding of cryptocurrency exchanges, and said the requested briefing did not constitute exerting pressure.

Nevertheless, the report comes as the FSA has been ramping up scrutiny both of cryptocurrency exchanges and the industry as a whole, a shift that began following the hack of Tokyo-based platform Coincheck in early January.