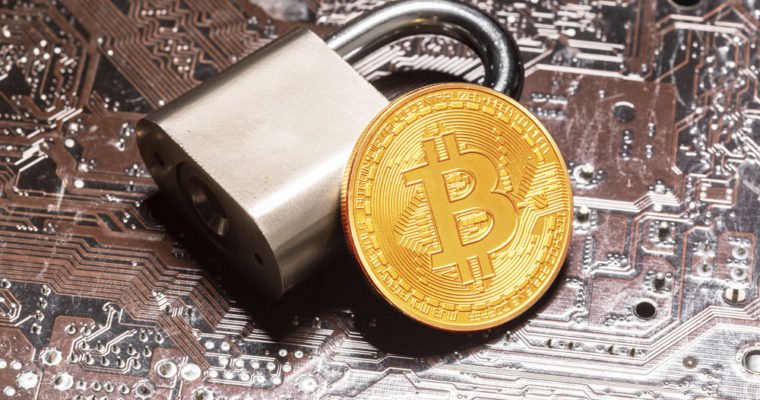 While the insurance companies active in this sector are not doing a lot to publicize their activities, those interviewed said they can avoid liabilities.

According to Bloomberg more than a dozen underwriters are providing cryptocurrency coverage, although most insurers, when contacted, chose not to be interviewed.

More crypto startups, meanwhile, are viewing insurance coverage as important as they recognize the need for protection from crime, as well as coverage for legal actions against executives and board members.

Lucas Nuzzi, director of technology at Digital Asset Research, said insurance is a necessity for crypto companies, as such protection can make it easier for companies to work with banks.

The premiums are not inexpensive, however, as underwriters in some cases are charging more than five times what an average business would pay to protect against loss and theft.

Crypto startups can pay premiums up to 5% of coverage limits annually. Companies seeking more coverage can require up to 12 underwriters, each of which can offer $5 million to $15 million in coverage one source noted.

Mike Belshe, CEO of BitGo, said the company met with about 75 insurers in May after discontinuing its coverage in 2016 due to the cost. The company became one of the first in the industry to receive insurance in 2015.

Insurance brokers Aon and Marsh & McLennan both said cryptocurrency insurance business has been good this year, despite the fact that the cost is too high for many companies in the space.

Aon has streamlined its standard insurance policy to hasten the underwriting process. The brokerage, which claims to account for half of the cryptocurrency insurance market, said some insurers have adjusted their general policies to offer cryptocurrency specific coverage.

Neither brokerage would name their insurer partners.

The brokerages also said that they are not familiar with any insurer having to pay any claims for crypto losses, despite all the reports about thefts and hacks.

AIG said that after meeting with cryptocurrency trading platforms and custodians, the insurer has included crypto coverage in its standard policy forms, but it did not want to say how much business it has done in this area.

XL, for its part, said it has taken a careful approach to assessing risks and has analyzed the coverage on an individual case basis, but did not wish to give more details.

Chubb indicated it does not seek to offer coverage for crypto wallets or exchanges, and it did not wish to specify what types of crypto businesses it covers.

Lloyd’s of London this month released guidance on crypto coverage and instructed agents to exercise caution regarding cryptocurrencies.

Coinbase has coverage for a portion of its cryptocurrency holdings, including coverage for funds stored in hot wallets. The company disclosures do not indicate the amount that is covered for the deposits stored offline for security purposes.

Coverage appears to be more available to companies in Japan.

Some Consider Self Insuring

Some crypto companies are exploring self insurance because of the high cost of available policies. In addition to the high cost, policies can take months to approve, and they include exclusions. A loss from service interruption might be covered while loss from theft is not. Some claim the exclusions render some policies useless.

Trustology, a London-based company that focuses on crypto custody services, is looking to protect accounts up to 85,000 pounds, which is standard coverage for a U.K. bank account, and is considering self insuring its customers’ funds.

Cryptalgo, which assists institutional traders with orders, is exploring self insuring on account of all the exclusions in some policies, according to company COO Hillik Nissani.

Insurers meanwhile face a number of questions as they expand into the cryptocurrency space.

To address this concern, insurance companies may need to insure based on value regardless of price. The fluctuations can result in major fluctuations in premiums that could prove unmanageable to both underwriters and their customers.

Phishing scams present another challenge. If such an attack causes cryptocurrency getting sent to the wrong wallet because the customer failed to check the SSL certificate to verify the identity of the server, is the insurance company liable for the loss?