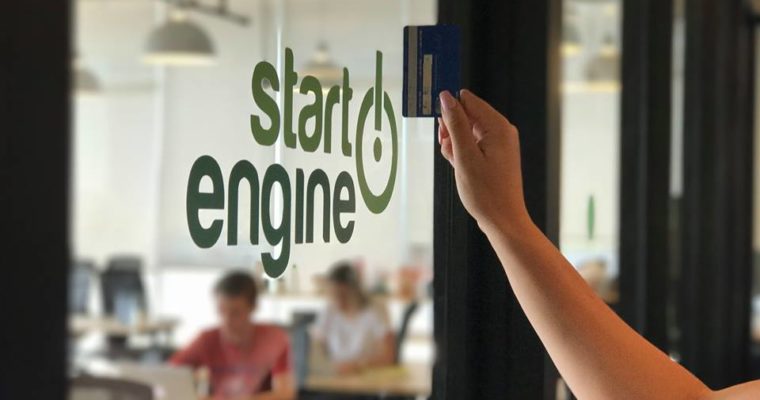 StartEngine, a U.S. based equity crowdfunding platform, has announced that it has started accepting investment contributions in bitcoin. Founded in 2014, the company has launched various ICOs and has helped raise capital for more than 150 startups.

According to the Regulation Crowdfunding rules presented by the U.S. Securities and Exchange Commission (SEC), a funding portal must collaborate with a bank so that investors’ money can be stored in escrow until the startup that is using the funding portal has reached its minimum target. Thus, StartEngine has partnered with Prime Trust, a Nevada-based bank, to help fulfill this condition.

Prime Trust will not only store but also convert bitcoins into U.S. dollars, making it the first bank to support bitcoin and protect crypto investors, according to a statement from the firm. Using this feature, businesses can raise a maximum of $1.7 million per year.

Howard Marks, CEO of StartEngine, wrote that this would eliminate the risk of any hacking incident in the future. He added that even though some exchanges have claimed that they are storing cryptocurrencies in cold wallets, investments are still not insured.

“One of biggest hurdles for any company handling Bitcoin is the risk that the handler can be hacked, in which case the investor loses all of their money. Think of Mt Gox and the dozens of websites or ‘exchanges’ that were hacked. They had no custodian of the assets and no insurance, so when they were hacked, the Bitcoin was gone. End of story.”

Earlier this year, StartEngine launched a crypto-friendly feature that helped companies in creating their ICO 2.0 (an ICO that follows the guidelines of Reg A+). With the latest addition, companies can now raise capital and sell their tokens in exchange for bitcoin by using the StartEngine platform.

StartEngine previously raised $5 million in its Regulation A offering, with 3,400 investors contributing to the funding round. The company is currently hosting its own ICO, with a hard cap of $10 million. The company also intends to introduce a service called StartEngine Secondary, which will provide investors with a platform for trading tokenized securities, a dApp for “logging transactions” in SEC regulated securities, and StartEngine Secure, a secure transfer agent.

The first equity crowdfunding platform to allow users to invest using bitcoin was WeFunder. The company rolled out the feature, in partnership with BTC payment processor BitPay, in 2016.