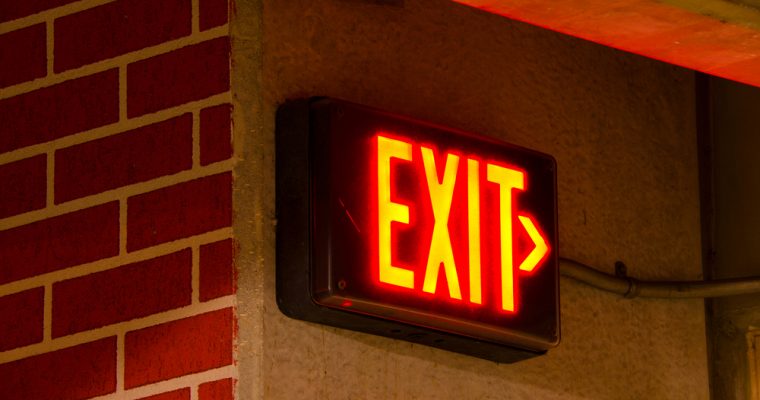 In an official statement, Hashflare stated that they would disable their mining hardware and would effectively terminate all SHA-256 based mining contracts.

“BTC mining continues being unprofitable, in light of which we would like to inform you that on 18.07.2018 we were forced to start disabling SHA hardware and today, on 20.07.2018, stop the mining service of active SHA-256 contracts in accordance with clause 5.5 of our Terms of Service”

They mentioned that for over a month the mining profits were lower than the maintenance fee resulting in no compensation to users who bought their mining contracts. Even though they stated that they tried various technical solutions, the bear market and the instability surrounding the eco-system are allegedly the reasons for the lack of profits for customers.

Hashflare hasn’t mentioned what they would do regarding the funds that were present in user accounts prior to the cancellation of their contracts leading to a lot of outrage and the suspicion of the whole ordeal being an exit scam. Especially given that they sold contracts even after 21 consecutive days of unprofitability.

On July 19th, Hashflare announced that customers on the platform would have to perform a KYC/AML.

“We are always attentive to existing international standards and regulations and the current update is aimed at ensuring compliance with KYC/AML standards. In order to provide our services we are periodically required to identify users on our platform.

Bitcoin mining difficulty has increased about 117% recently in comparison to the end of November 2017. The next cycle of difficulty is estimated to increase by an additional 10.80%

Cloud-based mining services have had limited success especially in comparison to native hardware mining pools. Even the regular hardware mining pools raise a lot of concerns given the large concentration of power due to the nature of ASIC’s. Currently, Bitmain affiliated mining pool operators own >51% of the hash power giving them opportunities to perform a 51% attack and double-spend Bitcoin if they decide to collude maliciously. Proof-of-stake (PoS) is seen as an alternative consensus algorithm to prevent these problems. However, Proof-of-stake is yet to be as actively tested as Proof-of-work and also has several concerns such as concentration of wealth.

It is obvious to state that mining is a key element of the crypto eco-system and there is a dire need for advancements in this space. Working on sustainable consensus algorithms and working towards open-sourced accessible efficient ASIC-like mining hardware would definitely pave the path towards mainstream adoption.