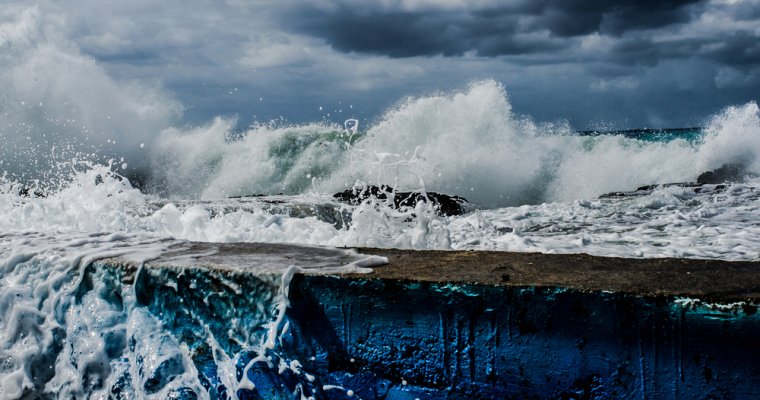 The crypto market has been extremely volatile over the past 24 hours, especially small tokens and digital assets, possibly due to the decline in volume in the past week.

Yesterday, on July 21, the price of bitcoin surged from $7,400 to $7,600 in a span of 10 minutes, with a spike demand on major cryptocurrency exchanges including Binance and Bitfinex.

However, almost immediately after the spike, the price of bitcoin crashed from the higher end of $7,600 to the lower end of $7,300, bringing along other major digital assets and tokens as well.

Since then, the price of bitcoin has been very volatile in the range of $7,400, with decent volume and demand. Still, the volume of bitcoin compared to its volume of last week is relatively low, and has decreased by over a billion dollars in the past 48 hours.

Subsequent to its large rally on July 19, the price of bitcoin has struggled to initiate any major movement on the upside, mostly due to the lack of momentum in the crypto exchange market. Ether, Bitcoin Cash, and Ripple in particular have performed poorly against both bitcoin and the US dollar.

The volatile movement of the market may open bitcoin and other major cryptocurrencies vulnerable to strong downward movements, and as BitMEX CEO Arthur Hayes emphasized, a drop below the $6,000 mark to bottom out in the $5,500 to $6,000 is still a possibility.

“I don’t actually think we’ve seen the worst. I would like to see us test $5,000 to really see if we put a bottom in. But come back in Q3, Q4, I think is when the party is going to start again,” Hayes said.

Currently, the market and community are generally optimistic, mostly due to the strong performance of bitcoin since earlier this week, but other major assets and tokens have not been performing as well as bitcoin against the US dollar.

ICON (ICX), 0x (ZRX), and Zilliqa (ZIL) have spiked by 5 to 10 percent on July 21, with ZRX recording a solid performance throughout this week, supported by the intent of Coinbase, the world’s largest crypto exchange to integrate ZRX in the near future.

Against bitcoin, ZRX experienced an 8 percent rise in its value, as its dollar price rose from $1.02 to $1.18.

Overall, the crypto market is in a positive position to continue its momentum, but as Hayes and other experts have noted, it will need to demonstrate stability before eyeing 20 to 40 percent movements on the upside, and properly bottom out in the lower region.

With Samsung accepting crypto in its stores and the G20 moving towards unified regulations around cryptocurrency exchanges, the crypto sector has shown enthusiasm towards the long-term growth of the market.

If the G20 moves to unify crypto regulations by the end of 2018, led by the efforts of the Japanese government, it may lead the crypto market open to a larger group of accredited investors in leading economies.