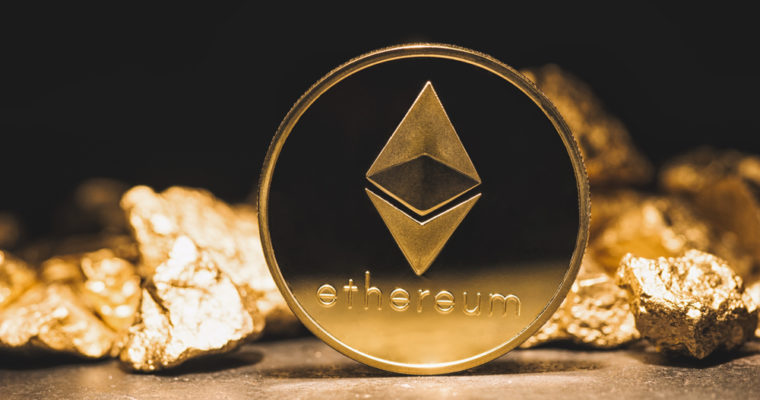 Executives and operators of major crypto conglomerates, valued at many billions of dollars, have been more optimistic towards Ethereum than bitcoin, the most dominant cryptocurrency in the global market, as of late.

Throughout the past year, Circle, the $3 billion cryptocurrency exchange and payments platform, and Coinbase, the $8 billion cryptocurrency brokerage company which also remains as the biggest digital asset exchange in the world, have continued to express their enthusiasm regarding the growth of Ethereum and its vibrant ecosystem in which hundreds of thousands of developers are building decentralized applications (dApps) to increase the adoption of the blockchain.

This week, on CNBC’s Fast Money, Circle co-founder and CEO Jeremy Allaire said ETH could be the catalyst for the next cryptocurrency rally, due to the “enormous” amount of developer activity on the Ethereum blockchain.

In July of last year, the founder and CEO of Aragon, a decentralized governance protocol based on Ethereum used by major blockchain networks such as District0x and Request Network, said “there’s a gold rush among developers to learn the coding language of money,” adding that he does not know a single ETH developer that has not become a millionaire yet.

Allaire, who has overseen the evolution of Circle from a cryptocurrency brokerage to a payments company, and its re-entrance into the cryptocurrency market, said that Ethereum as a base layer for various types of blockchains and dApps is crucial for the long-term growth of crypto.

“One of the things that really catalyzed the [cryptocurrency] market last year was actually that ethereum, in particular, kind of got to a place where you could build apps on top of it. You could issue new tokens on top of it; you could create new kinds of financial contracts, using the smart contracts technology. It also catalyzed a lot of competing infrastructures to ethereum,” Allaire said.

Brian Armstrong, the CEO of Coinbase, the first unicorn in the cryptocurrency sector, has been consistently optimistic towards ETH since late 2017, when he publicly disclosed that he personally owns more ether, the native cryptocurrency of Ethereum, than bitcoin.

“Armstrong, who now personally owns even more Ether than he does Bitcoin, is responsible for introducing much of America and beyond to cryptocurrency: The world’s largest exchange for trading digital currency, Coinbase’s customers have more than doubled in the past year, while trade volume in 2017 alone is roughly eight times last year’s total.”

Ethereum is a Necessary Base Layer

Most multi-billion dollar cryptocurrency companies and investors are highly anticipating the growth of ETH throughout the next few years, especially with the imminent launch of two-layer scaling solutions Plasma and Sharding, because 90 percent of public blockchains and cryptocurrencies are already based on Ethereum, and the dominance of the Ethereum network over the blockchain and smart contract sector is rapidly increasing.