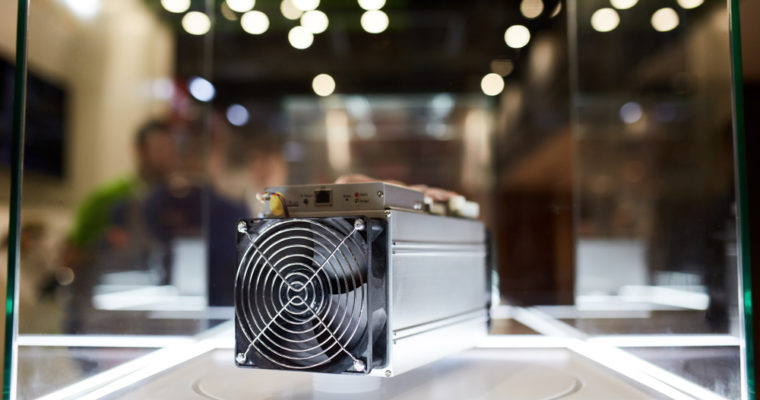 Vietnam is closing in on a sweeping move to – temporarily – ban the import of ASIC cryptocurrency mining equipment after the central bank approved the proposed plan.

The State Bank of Vietnam (SBV), the country’s central bank, is in agreement with a government ministry’s proposal to suspend imports of cryptocurrency miners, local publication Vietnam News reported on Thursday.

As reported previously, the proposed blanket ban was first made by Vietnam’s Ministry of Finance (MoF) last month and was subsequently brought forward by the Ministry of Industry and Trade (MoIT) in an official letter. At the time, the MoF highlighted the absence of crypto mining hardware from the list of goods banned from importation, claiming it was difficult to place any restrictions on crypto activity.

The increased scrutiny by Vietnamese authorities into the cryptocurrency sector is seemingly a direct consequence of a nationwide ICO-related fraud that allegedly conned 32,000 domestic investors out of an estimated $660 million.

The severity of the fallout led to Vietnam’s prime minister ordering six government ministries, including the MoF, and the central bank to investigate the alleged scam. Under its mandate, the MoF contended ‘it requires State management agencies to take strict control measures with the import and use of this [crypto mining] commodity’, according to the report. As a result, the MoF proposed the temporary suspension to ban the import of cryptocurrency miners.

According to figures from Vietnam Customs, over 9,300 application-specific integrated circuit (ASIC) devices were imported into Vietnam in 2017. As of April 2018, Vietnamese nationals had already imported 6,300 rigs, predominantly into Ho Chi Minh City and Hanoi, according to a local report.

Vietnam was initially thought to be preparing legislation to legalize cryptocurrencies in mid-2017. This did not come to pass, however.

Instead, the central bank moved to outlaw cryptocurrencies for payments by refusing to include it into the default list of approved non-cash payment methods in October 2017. Those laws came into effect at the turn of 2018, wherein adopters of cryptocurrencies are also under the threat of prosecution and fines between VND 150 million and 200 million [approx. $8,900].