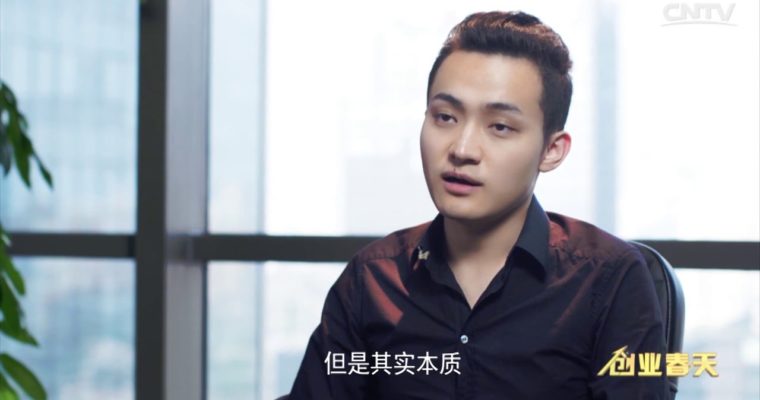 Tron users have formally voted to make founder Justin Sun one of the less than 30 individuals and organizations authorized to serve as a “super representative” on the TRX network.

It took just hours for Sun, who announced his candidacy on Wednesday, to receive enough votes to earn a place as one of the network’s 27 active super representatives.

At the time of writing, Sun’s node — named “JustinSunTron” — has just over 120 million votes, ranking him eighth among all super representative candidates.

Sun thanked the community in a post published on the Tron SR forum, stating that it marked an important milestone in his transition from project founder to member of a “growing decentralized self-governed community.” He also committed to returning all TRX he receives from operating a supernode to further Tron development.

“The TRX that I will be receiving after being elected will all be returned to the community, in order to support outstanding developers, supporters, and individuals, teams or organizations that have been helpful to the TRON network and the community.”

What is a Super Representative, Anyway?

However, operating as a super representative could actually serve to increase Sun’s influence in the TRX ecosystem, as — given the lingering influence of founders in other projects — it’s unlikely that he will fade into the background as long as he remains active in protocol development.

Like the recently-launched EOS, Tron uses Delegated Proof-of-Stake (DPoS) as its consensus algorithm. Under this model, a limited number of “supernodes” process transactions and enforce the network’s rules, giving the cryptocurrency more built-in scalability than Proof-of-Work (PoW) cryptocurrencies like Bitcoin. This all comes at the expense of decentralization, however, since these responsibilities are placed in the hands of a relatively small number of entities.

To compensate for this, DPoS networks like Tron and EOS require supernode candidates to run as candidates and allow users to “stake” their tokens to vote for which ones will process transactions on the network. The protocol then randomly selects which node will process each block. In theory, these measures will prevent a malicious node operator from attacking the network, as node operators do not know which blocks they will process and users can vote out actors who do not behave appropriately.

Nevertheless, critics assert that even these measures do not prevent node operators from colluding together and — particularly when these entities are geographically-centralized — make them vulnerable to pressure from hostile governments.