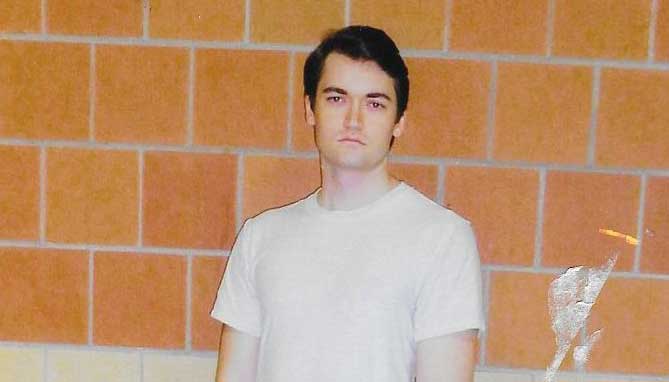 Hi, this is Ross! I’m hoping to find my voice here after all these years of silence. It has been a strange journey, but I’m so grateful for all those who’ve shown love and support and held me up through the hard times. You give me strength. https://t.co/x4m6J3lgha

In a letter posted on freeross.org, a website set up by family and friends to help support his legal defense fund, Ulbricht stated that he’s not quite sure about what he’s going to be tweeting about but intends to figure it out together. It’s been almost five years since he’s been in prison and he hopes that this will help him “feel more connected to the outside”. His account garnered about 6500 followers in a day.

As CCN reported, The U.S. Supreme Court denied the Silk Road operator from appealing his sentence in front of the high court upholding the decision of the 2nd Circuit Court of Appeals. The legal team of Mr. Ulbricht hoped that the Supreme Court would hear about the alleged fourth and sixth amendment rights violation during the investigation and sentencing of his case. They claim that the investigators indulged in unconstitutional acts such as collecting internet traffic information without a warrant. Similarly, they state that the sentencing judge had levied an “unreasonable sentence” based on a series of allegations for which he was never convicted and charged for.

Ross Ulbricht is currently serving a life sentence without parole.

The Libertarian Party of the United States recently unanimously requested that President Trump grant a full pardon for Ross Ulbricht because the conviction was a result of the war on drugs. 20 Organizations filed Amicus Briefs in his support. Freeross.org has recently set up a petition requesting a clemency for his double-life sentence.

In a subsequent tweet a few hours later, Ross stated that he received nine pages of comments from the petition in the mail and has been informed about all the retweets and interest generated. He was “deeply moved” by the response and feels “the beginning of that connection I was hoping for.”

This is not the first time a high profile prisoner has joined the social media giant Twitter, Chelsea Manning joined the site in 2015 and dictated her communication over the phone which was then published by a third party.