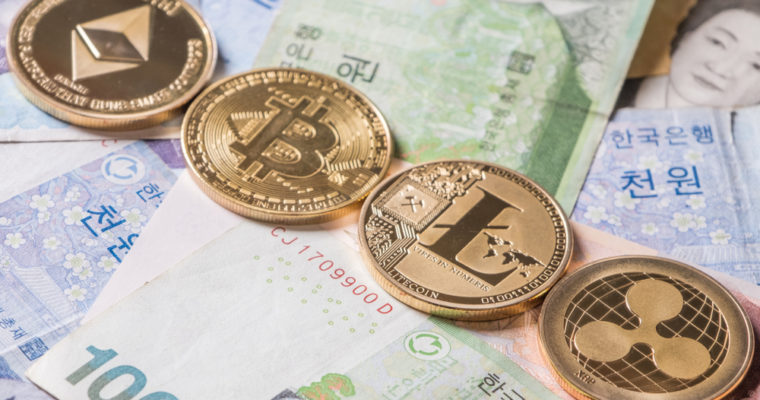 The Financial Services Commission (FSC) is set to establish a new policymaking body dubbed the Financial Innovation Bureau to proactively help the fintech industry while formulating policies for the cryptocurrency sector, the Korea Times reports.

The decision to establish the new body was taken during a cabinet meeting between the FSC and the Ministry of the Interior and Safety this week amid an organizational reshuffle to better safeguard investors while nurturing financial innovation bought on by new technologies like blockchain and cryptocurrency.

An FSC official told the publication:

“The new Financial Innovation Bureau will also be tasked with policy initiatives for financial innovation, such as innovating financial services using fintech or big data, and responses to new developments and challenges such as cryptocurrencies.”

While the new body will see a temporary life-span of two years, it will markedly cover South Korea’s existing cryptocurrency and blockchain ecosystem, the FSB confirmed.

Pointedly, the new body will look to adopt the financial regulator’s recent positive outlook toward the sector wherein domestic cryptocurrency exchanges could soon be faced with guidelines similar to commercial financial institutions as lawmakers seek to fast-track bills regulating the sector.

Despite a domestic ICO ban – taking a cue from China – South Korea is also looking at loosening previous restrictions in sticking with the wider G20 directive of uniform global regulations among member bodies. The Korea Times report adds that the regulator’s stance is ‘believed to side with the Financial Stability Board’s recent report that claimed crypto assets ‘do not pose material risk to global financial stability.’”

As reported earlier this week, the Financial Stability Board (FSB) – an international G20 watchdog and body to coordinate regulation for member nations – published its report on cryptocurrencies. FSB chairman and Bank of England governor Mark Carney called for ‘vigilant monitoring in light of the speed of market developments’ of the sector.