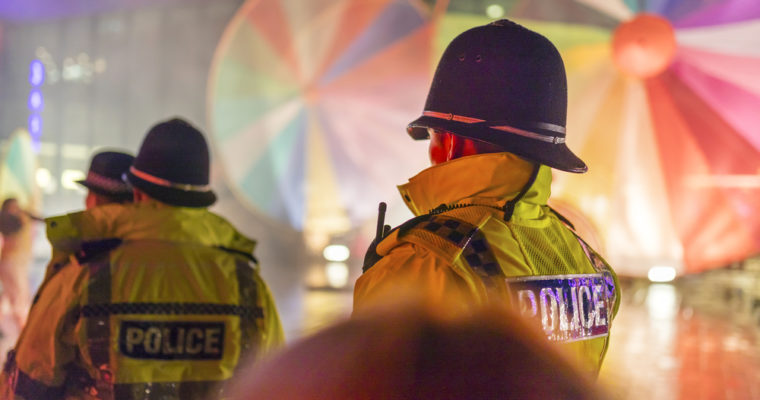 Among the many potential roles that bitcoin could play in society, it is hard to imagine plugging holes in police budgets being one of them. Until now.

Surrey Police have become the first law enforcement agency in the United Kingdom to convert bitcoins that were seized from a drug dealer into British pounds, a portion of which they will retain for use in their operations.

In a UK policing first, we have seized, converted and retained £1.2m in the #cryptocurrency from a drug dealer who tried hiding illegal assets. Want to know more? 👉 https://t.co/fketqTPbiO pic.twitter.com/6KsfE5tFki

This follows a successful confiscation hearing on Thursday which concluded that Seregjs Teresko, a convicted Latvian national, had benefitted from drug dealing and money laundering and must forfeit the proceeds of his criminal activities.

Kingston Crown Court ruled that Teresko had benefited from criminal activities to the tune of £2,058,612.65 and was required to forfeit £1,447,935.70 and this included 295 bitcoins that had been seized. Surrey Police will get to keep approximately 18.8% of the proceeds of his crimes, according to the Financial Times.

Interestingly, Teresko’s criminal activities were discovered after it was reported that he had been kidnapped in Virginia Water. His partner, as well as members of the public, raised the alarm after he was spotted being bundled into a car last year in April. In the course of their investigations, Surrey Police discovered a cannabis farm at the address where Teresko was allegedly kidnapped from.

However, Teresko returned the following day safe and sound but was unwilling to discuss what had happened with the police. But since the police had found vast amounts of cash at his home after the kidnap was reported, as well as the suspicion over his links to the cannabis farm, he was placed under arrest and charged.

The police then went on to conduct a more detailed search of Teresko’s home where they came across a bitcoin wallet as well as other valuables. After gaining access to the wallet 295 bitcoins were found in it and these were subsequently moved to a wallet belonging to Surrey Police.

Following a court hearing last year in October, Surrey Police later converted the bitcoins into pounds allowing confiscation of the amount under the Proceeds of Crime Act. The amount that the Surrey generated from selling the bitcoins on an offshore exchange was £1,246,279 meaning they got approximately £4224 (roughly US$5,498) for each bitcoin.

“The CPS secured an order permitting the restrained Bitcoin to be converted into pounds, before a confiscation order was made – the first time the Proceeds of Crime Act has been used in this way,” the head of the Crown Prosecution Service’s Proceeds of Crime unit, Nick Price, said.

Teresko is currently serving a jail term of nine years after pleading guilty to among others, charges of cultivation of cannabis and money laundering.